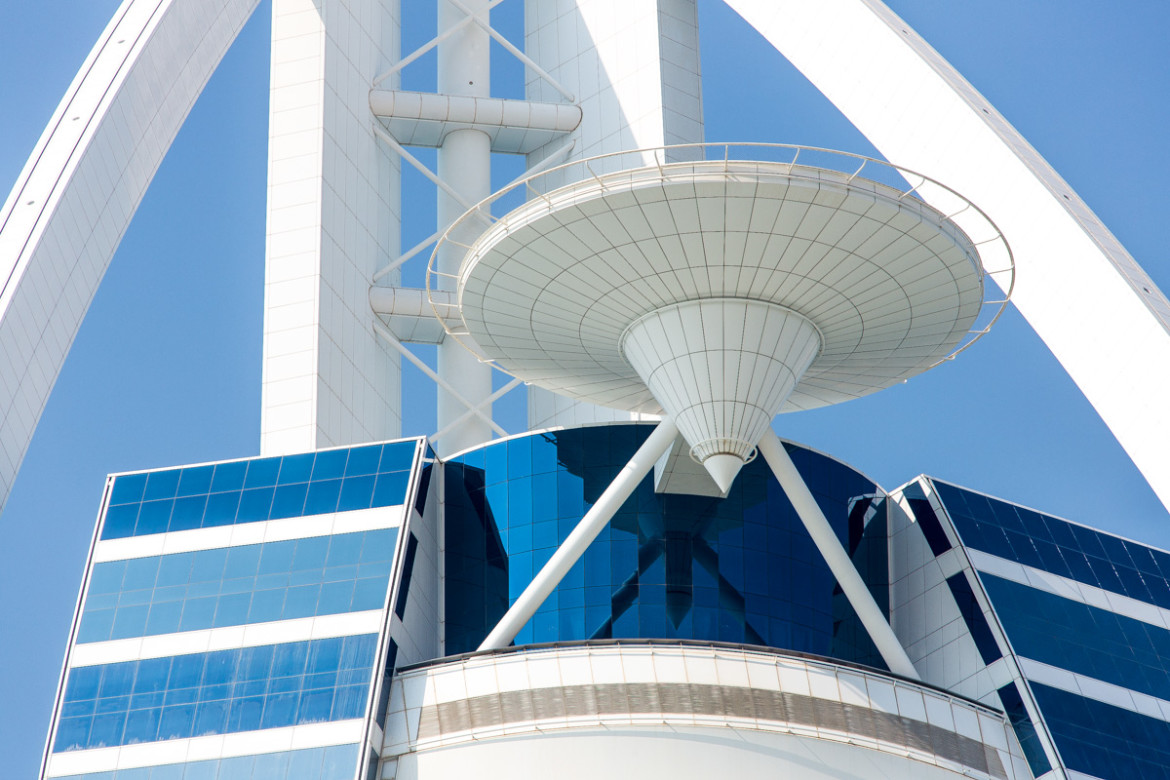 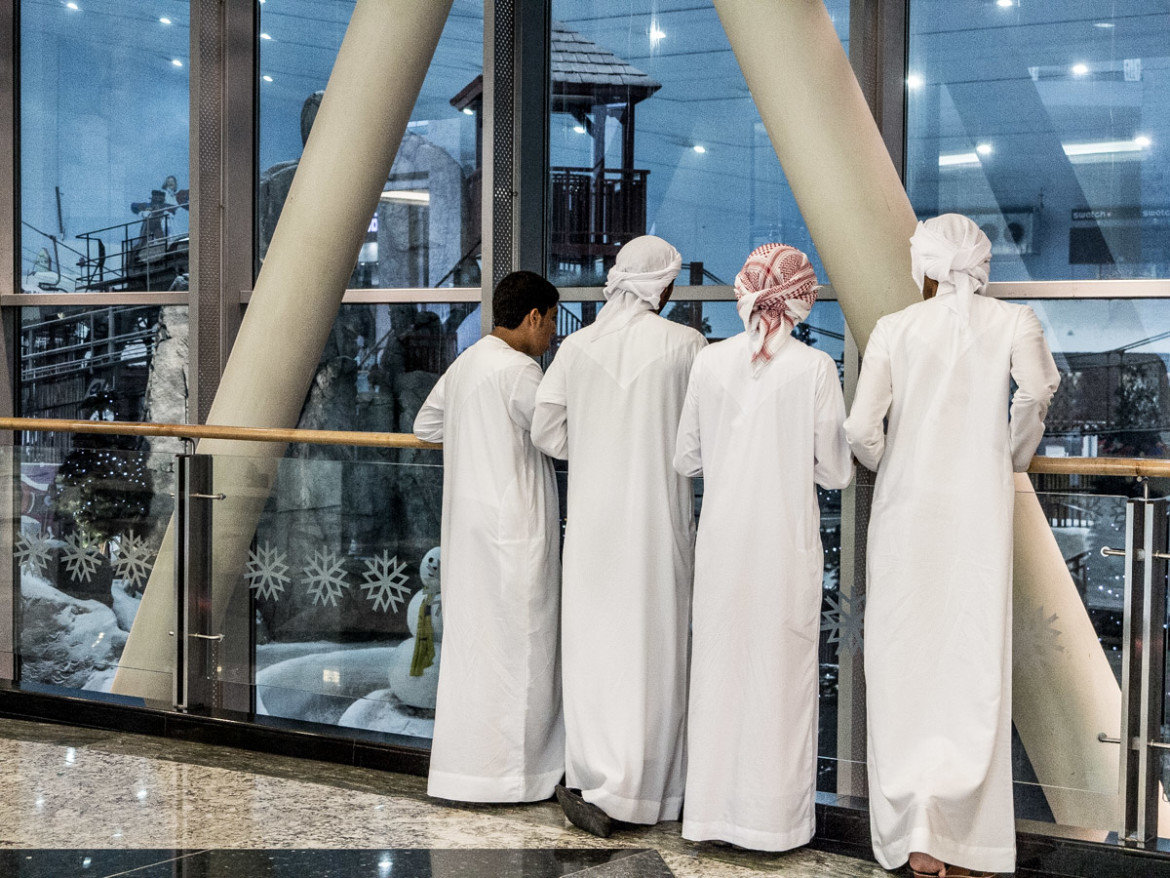 Ski Dubai is an indoor ski resort with 22,500 square meters of indoor ski area. It is a part of the Mall of the Emirates, one of the largest shopping malls in the world, located in Dubai, United Arab Emirates. It was developed by Majid Al Futtaim Group, which also operates the Mall of the Emirates. Opened in November 2005, the indoor resort features an 85-meter-high indoor mountain with 5 slopes of varying steepness and difficulty, including a 400-metre-long run, the world's first indoor black run, and various features (boxes, rails, kickers) that are changed on a regular basis. A quad lift and a tow lift carry skiers and snowboarders up the mountain. Adjoining the slopes is a 3,000-square-metre Snow Park play area comprising sled and toboggan runs, an icy body slide, climbing towers, giant snowballs and an ice cave. Ski Dubai also houses a number of penguins who are let out of their enclosures several times a day. Penguin encounters can be booked, allowing the public to interact directly with the penguins. Winter clothing, ski and snowboard equipment are included in the price of admission. 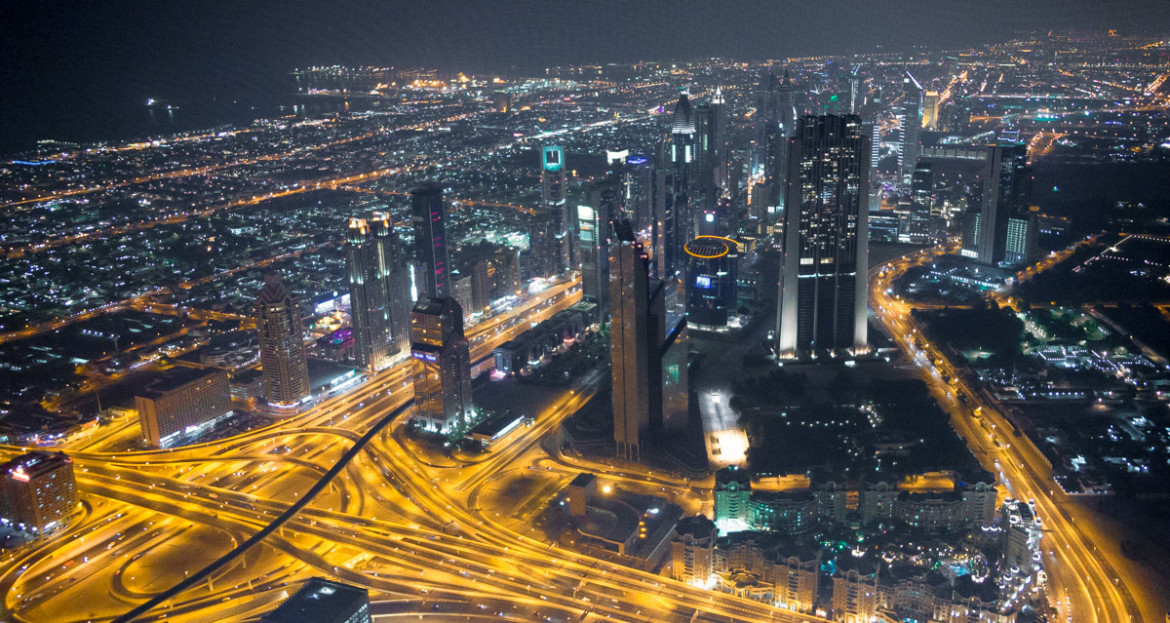 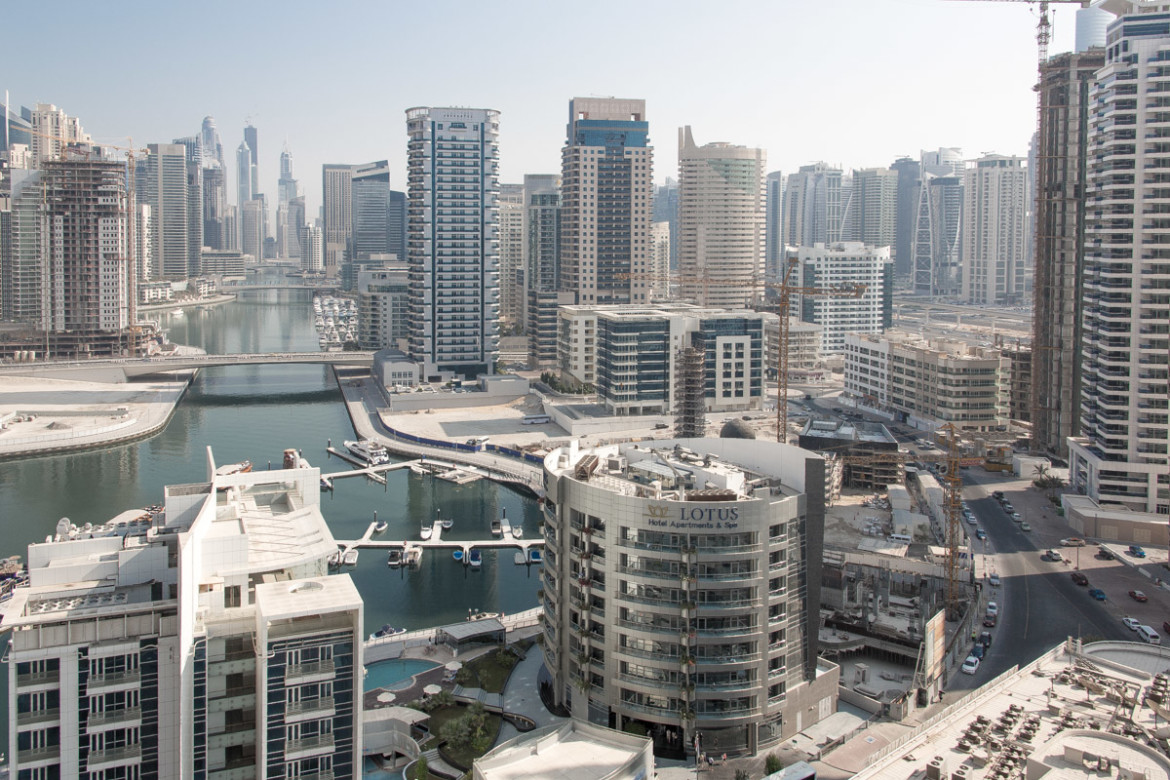 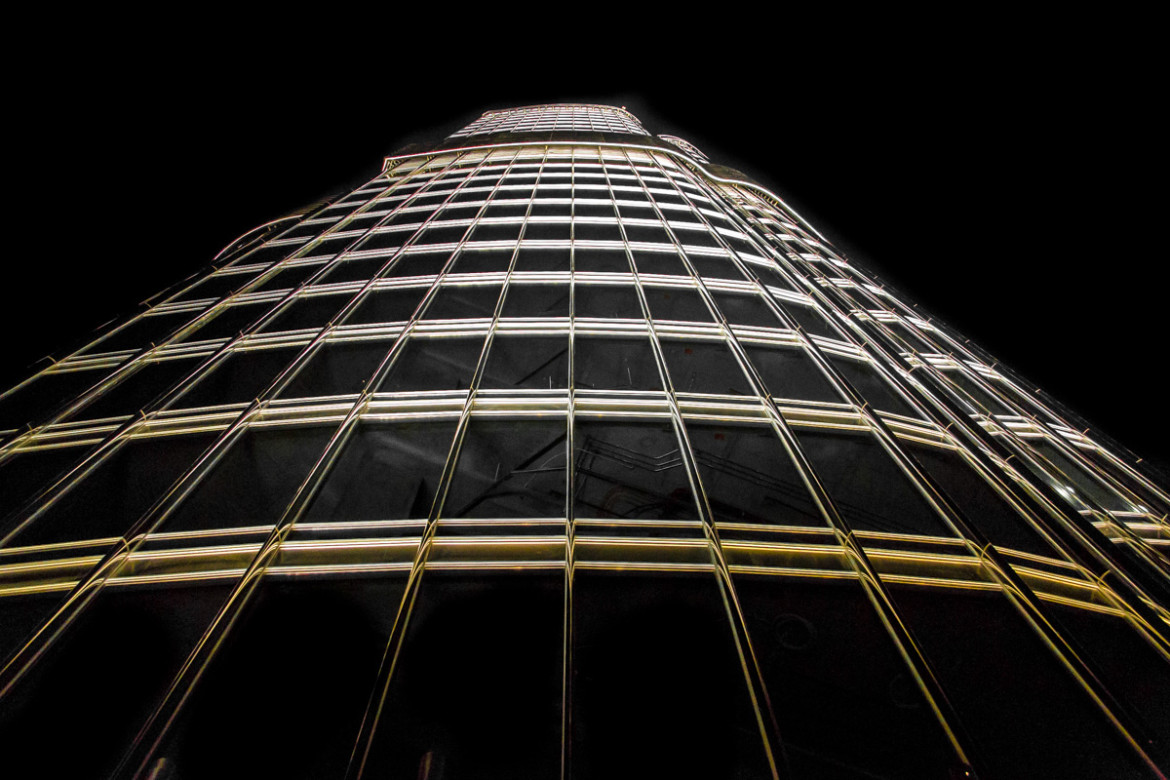 Burj Khalifa , known as Burj Dubai before its inauguration, is a megatall skyscraper in Dubai, United Arab Emirates. It is the tallest artificial structure in the world, standing 829.8 m (2,722 ft) 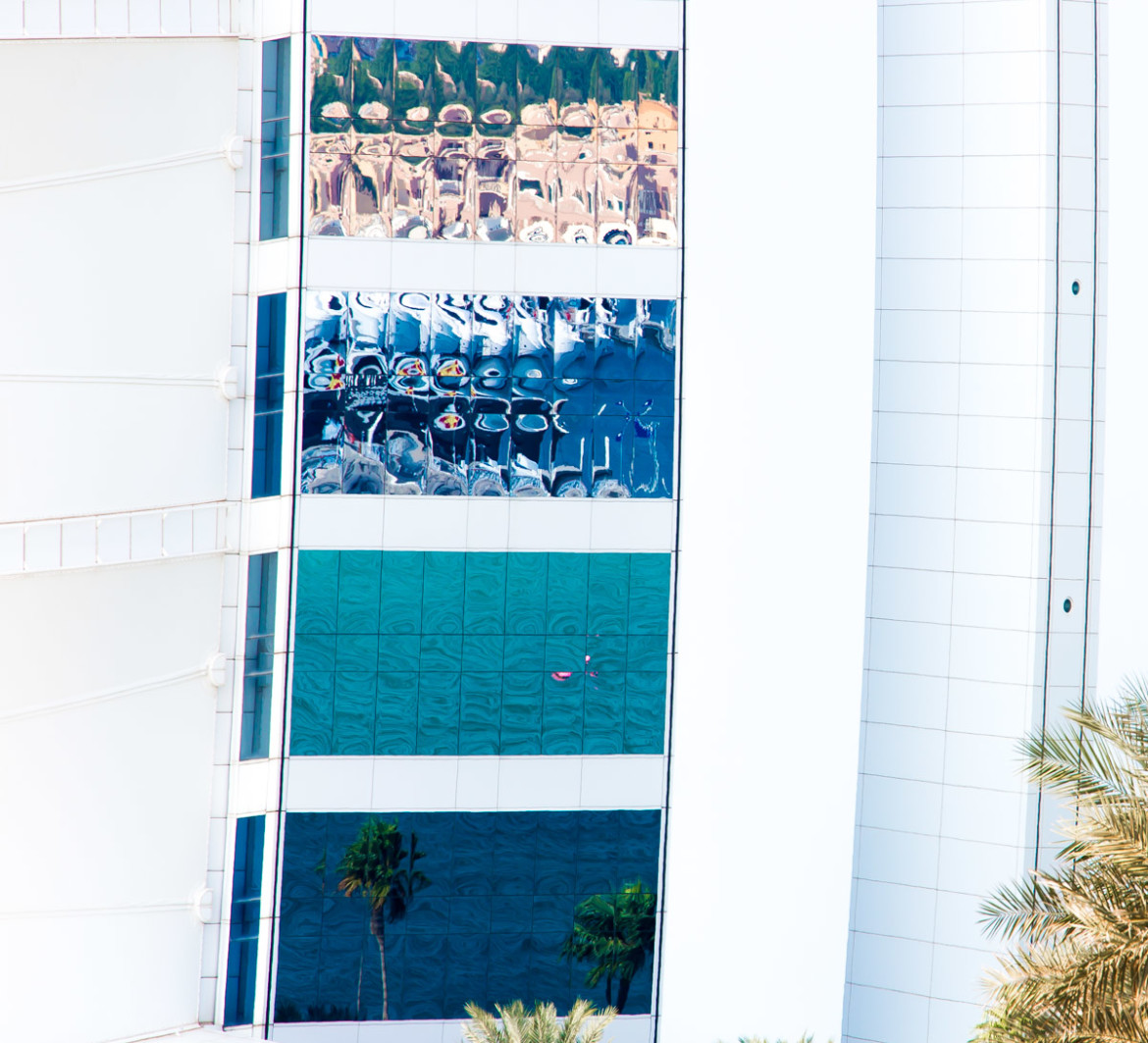 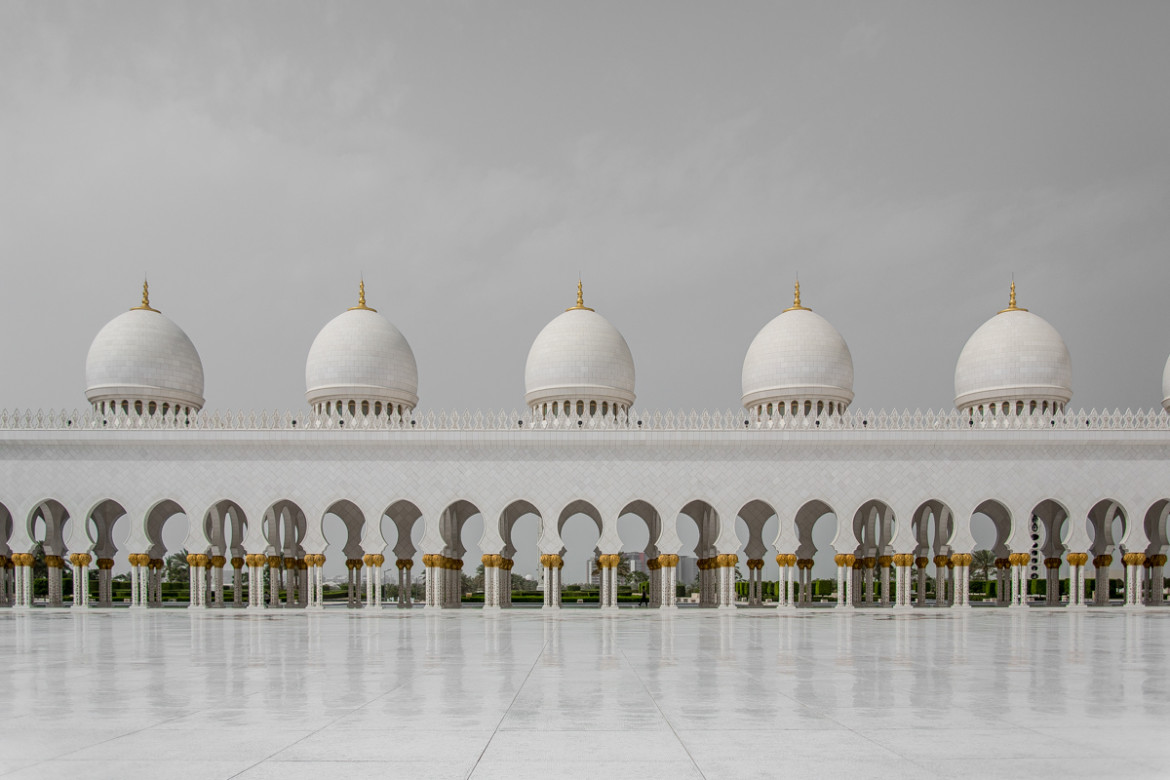 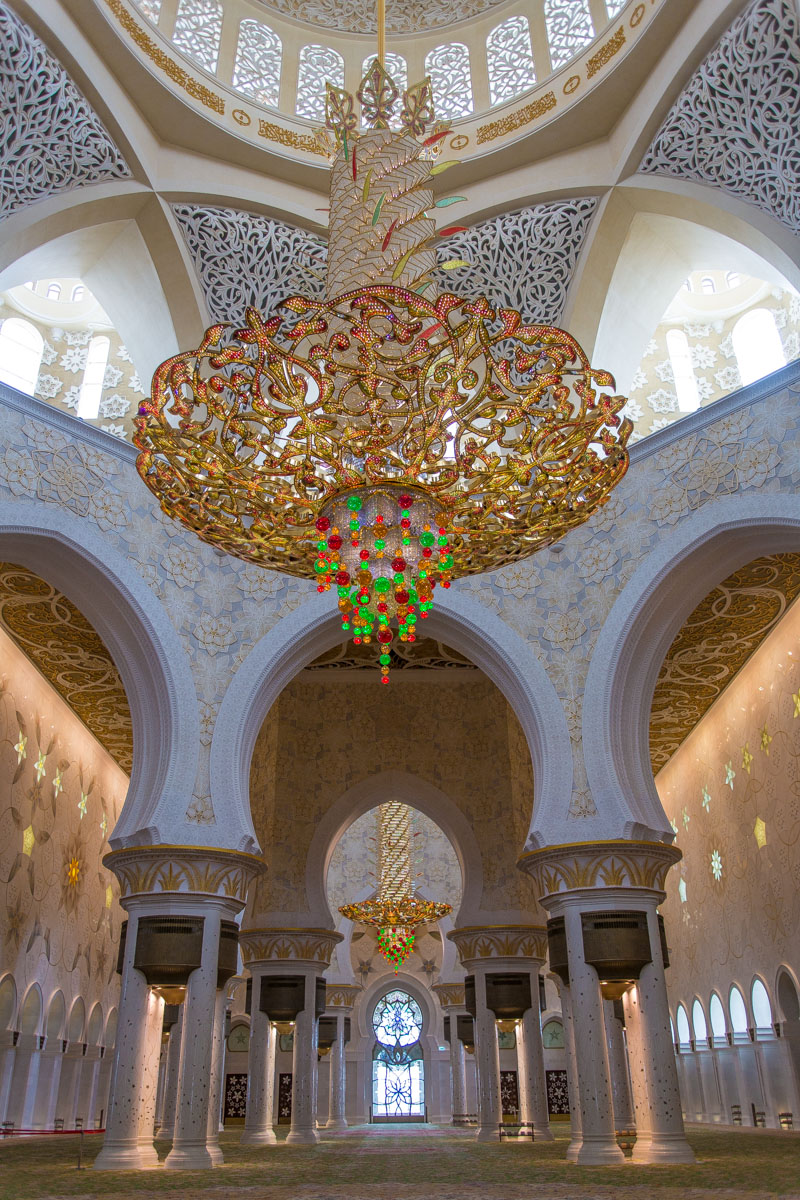 The Sheikh Zayed Grand Mosque has seven imported chandeliers from the company Faustig in Munich Germany that incorporate millions of Swarovski crystals. The largest chandelier is the second largest known chandelier inside a mosque, the third largest in the world and has a 10 m (33 ft) diameter and a 15 m (49 ft) height. 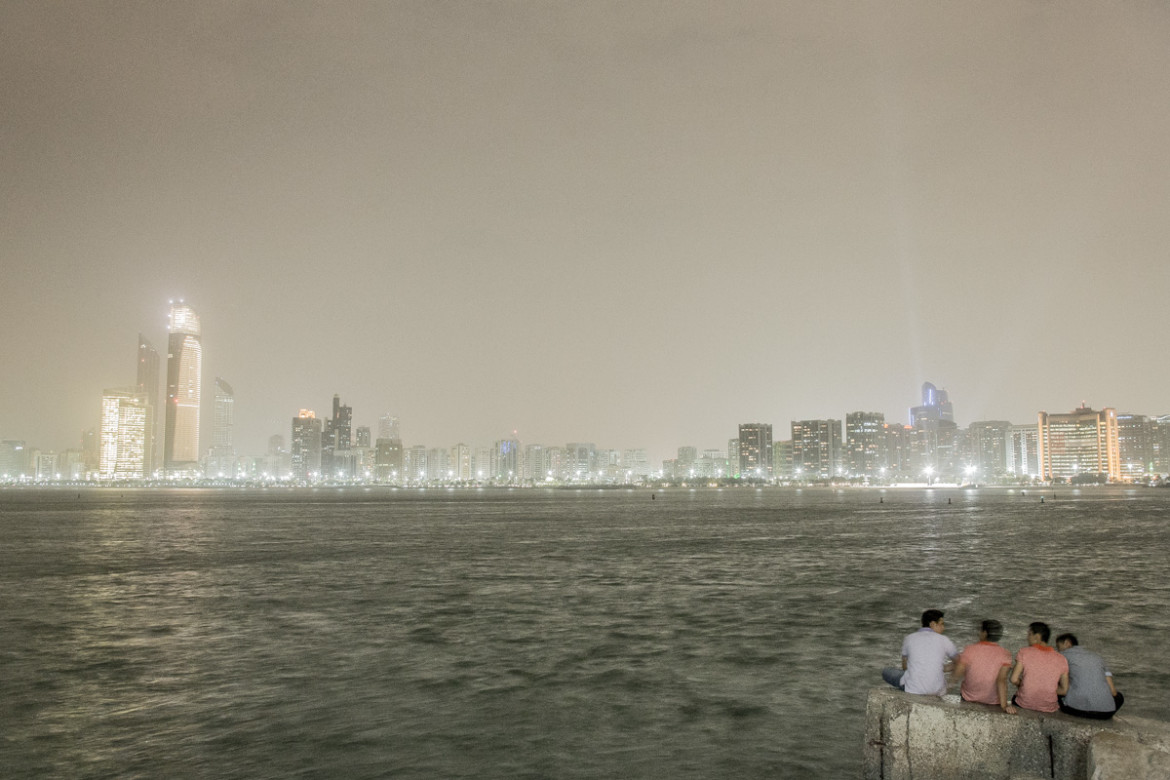 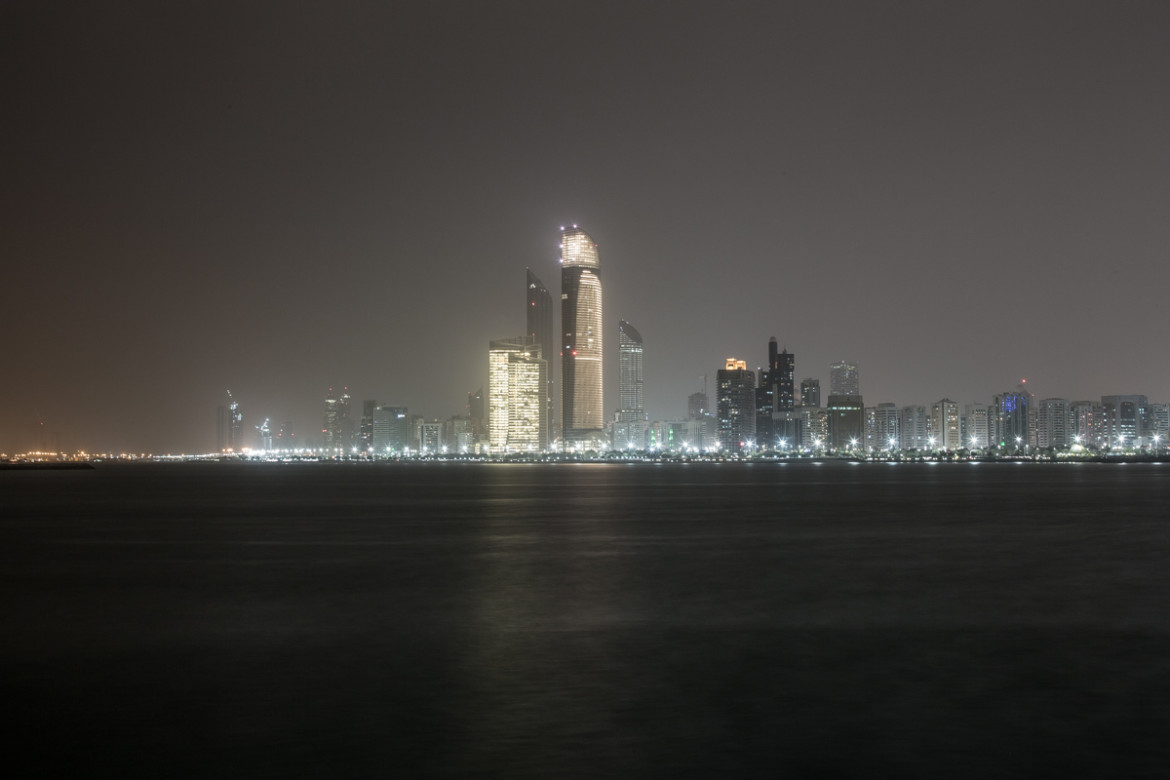 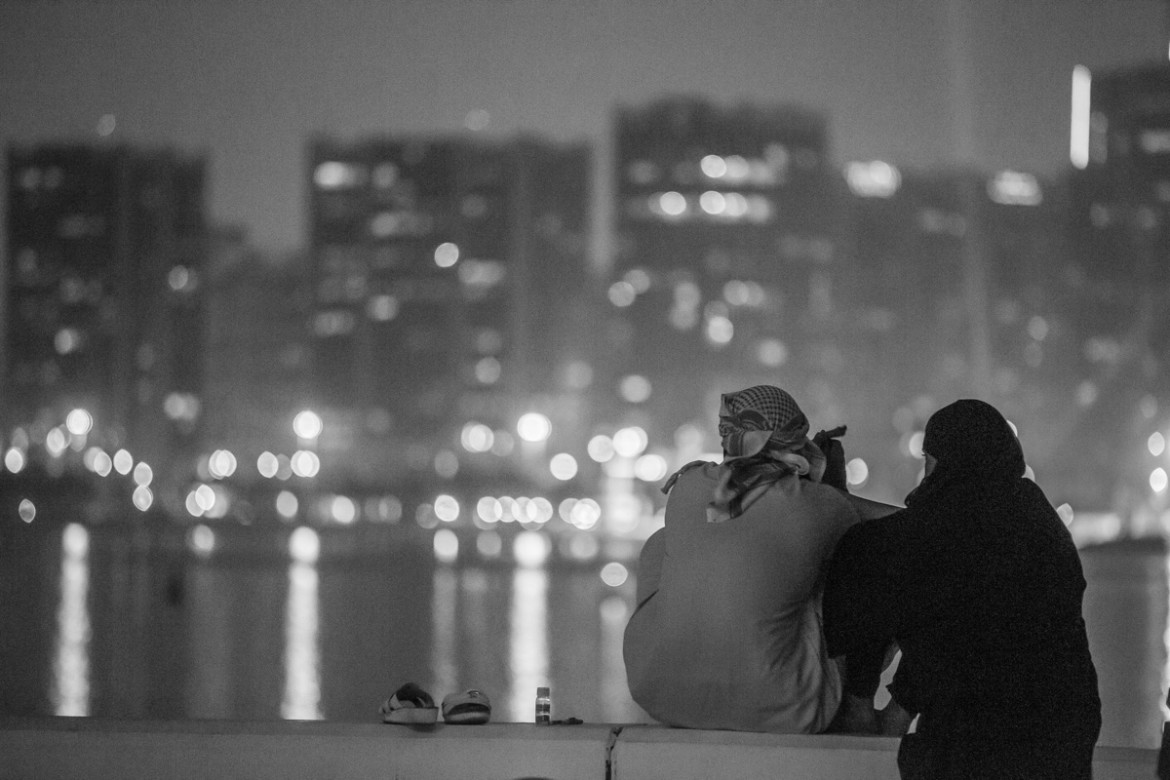