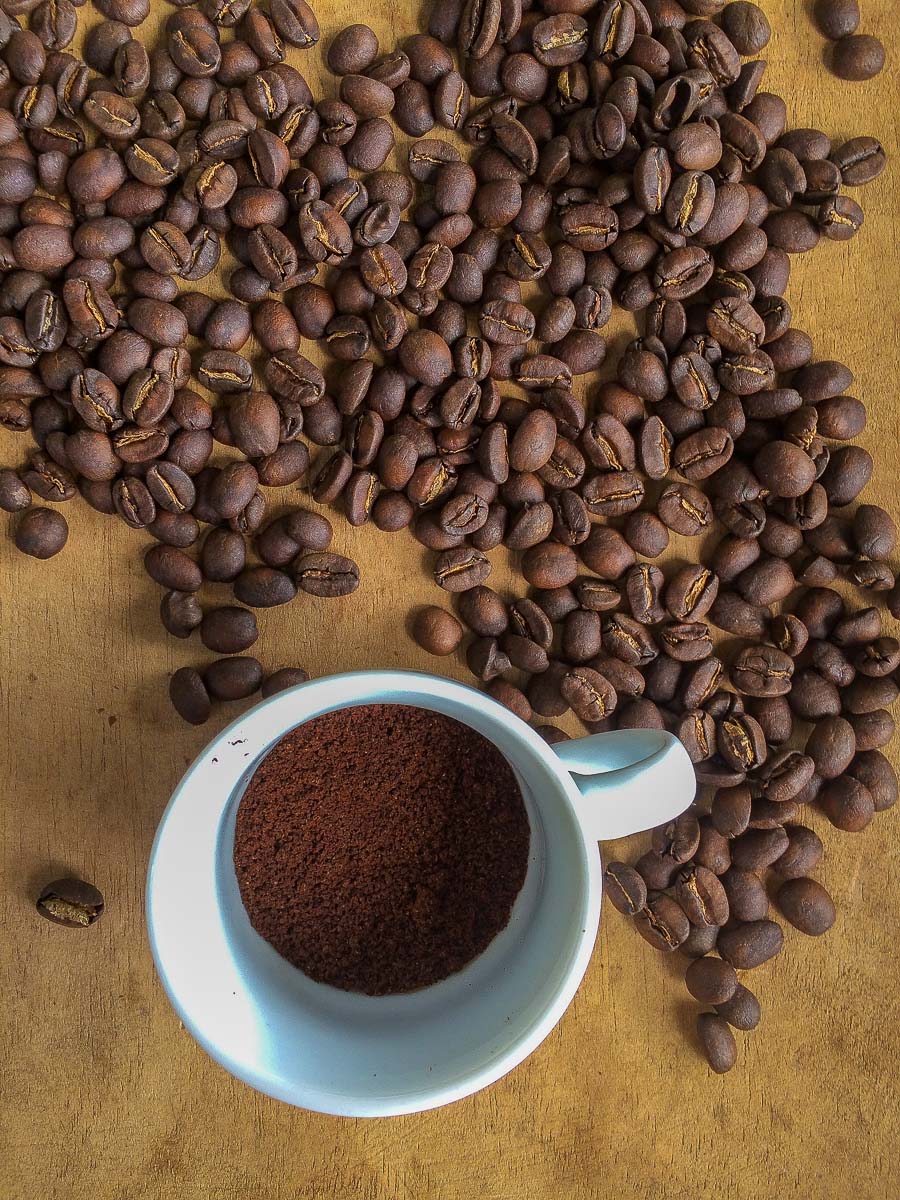 Coffee production in Panama was occurring in the Boquete Valley by the early 20th century, although coffee was growing wild all over the Pacific coast region of Panama by this time, when production did not match domestic consumption.[1] The International Coffee Organization (ICO) has grouped mild arabica as the variety of coffee that is grown in Panama. The best quality of coffee in Panama is grown in Boquete.] In the Coffee Review of 2008, two Panamanian coffees have received higher rating and fetched record prices than the coffee from Costa Rica 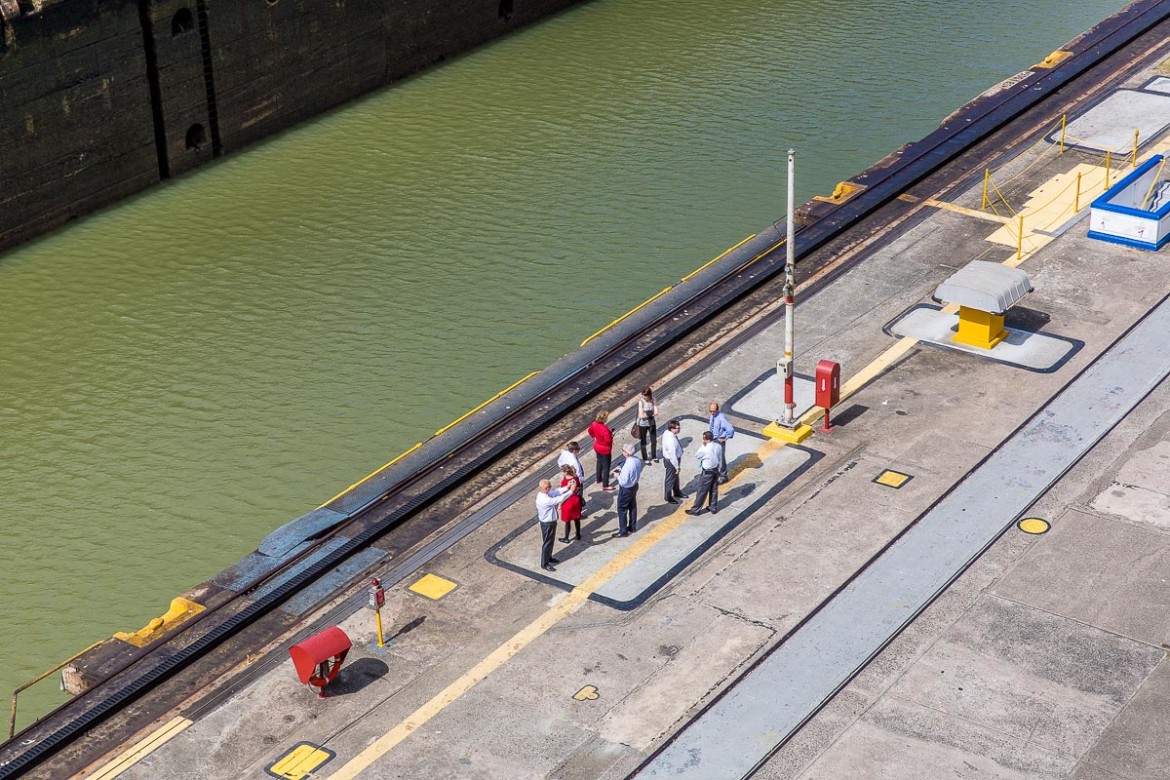 The Panama Canal (Spanish: Canal de Panamá) is a 77.1-kilometre (48 mi) ship canal in Panama that connects the Atlantic Ocean (via the Caribbean Sea) to the Pacific Ocean. The canal cuts across the Isthmus of Panama and is a key conduit for international maritime trade. There are locks at each end to lift ships up to Gatun Lake, an artificial lake created to reduce the amount of excavation work required for the canal, 26 metres (85 ft) above sea level. The current locks are 33.5 metres (110 ft) wide. A third, wider lane of locks is currently under construction and is due to open in 2016. France began work on the canal in 1881, but had to stop because of engineering problems and high mortality due to disease. The United States took over the project in 1904, and took a decade to complete the canal, which was officially opened on August 15, 1914. One of the largest and most difficult engineering projects ever undertaken, the Panama Canal shortcut greatly reduced the time for ships to travel between the Atlantic and Pacific Oceans, enabling them to avoid the lengthy, hazardous Cape Horn route around the southernmost tip of South America via the Drake Passage or Strait of Magellan. The shorter, faster, and safer route to the U.S. West Coast and to nations in and around the Pacific Ocean allowed those places to become more integrated with the world economy. During construction, ownership of the territory that the Panama Canal now passes through was first Colombian, then French, and then American. The US continued to control the canal and surrounding Panama Canal Zone until the 1977 Torrijos–Carter Treaties provided for handover to Panama. After a period of joint American–Panamanian control, the canal was taken over by the Panamanian government in 1999, and is now managed and operated by the Panama Canal Authority, a Panamanian government agency. Annual traffic has risen from about 1,000 ships in 1914, when the canal opened, to 14,702 vessels in 2008, the latter measuring a total of 309.6 million Panama Canal/Universal Measurement System (PC/UMS) tons. By 2008, more than 815,000 vessels had passed through the canal; the largest ships that can transit the canal today are called Panamax. It takes 6 to 8 hours to pass through the Panama Canal. The American Society of Civil Engineers has named the Panama Canal one of the seven wonders of the modern world. 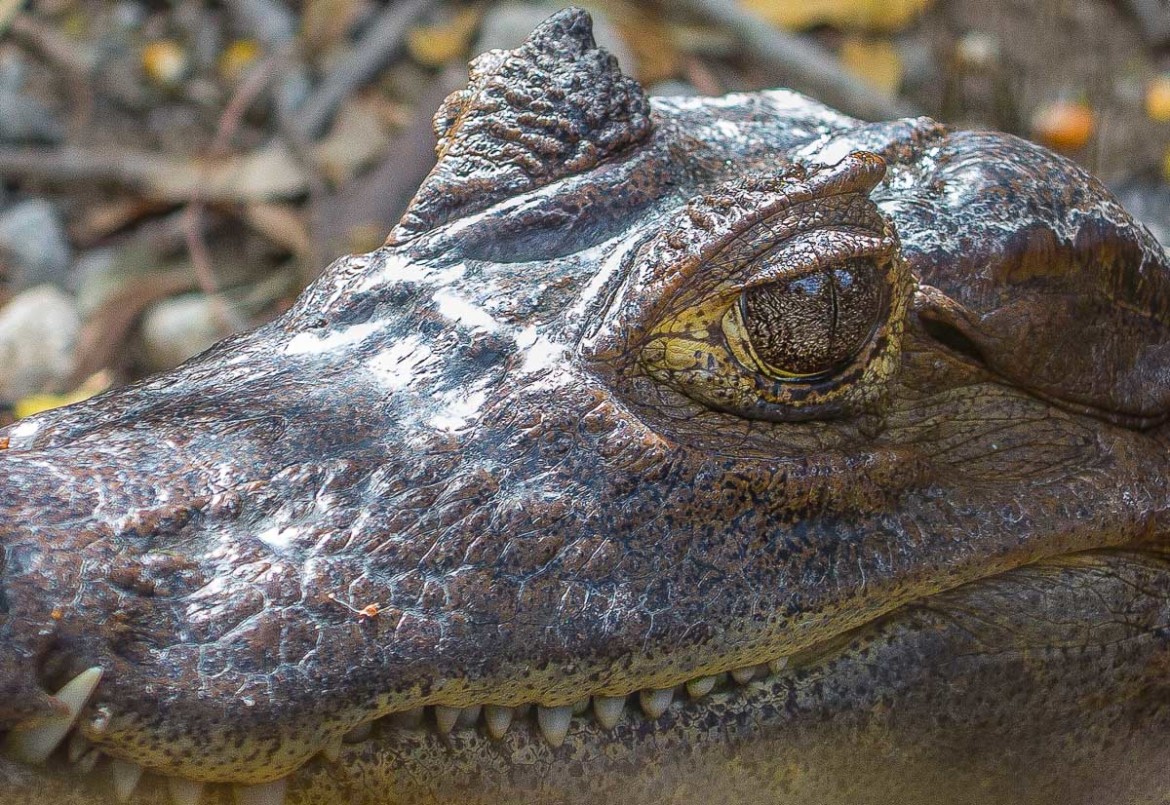 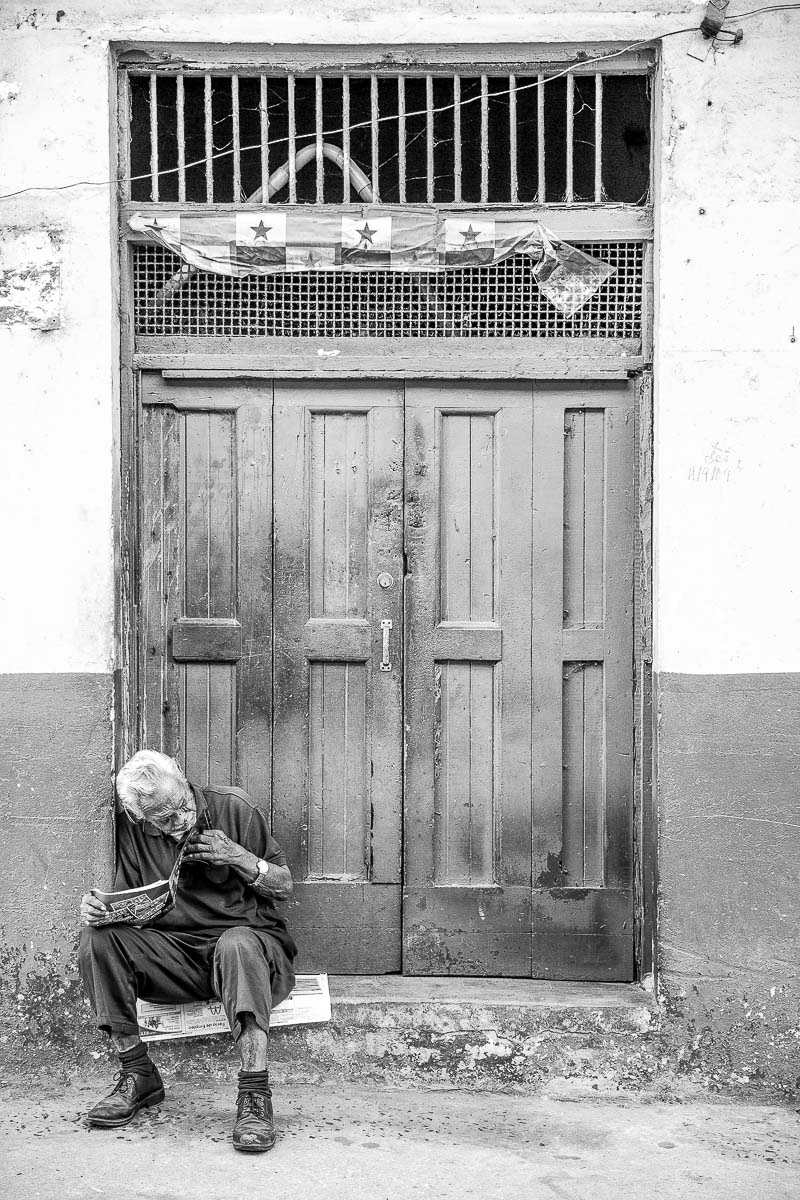 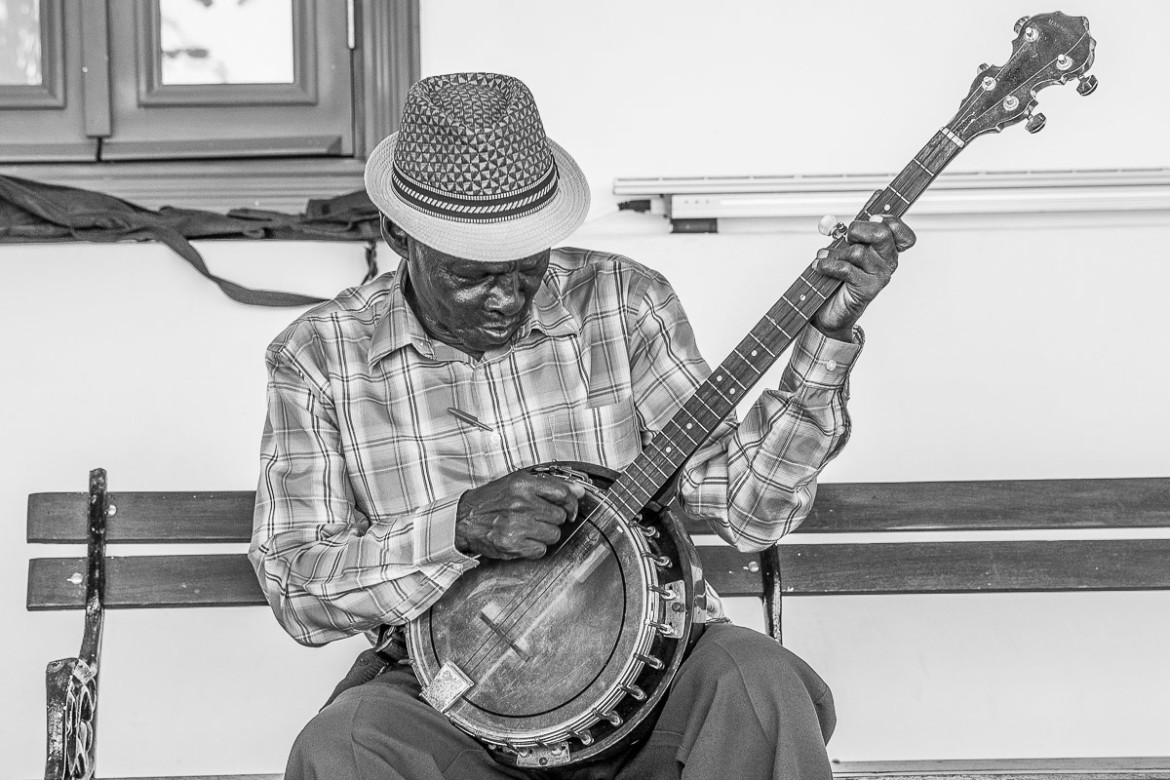 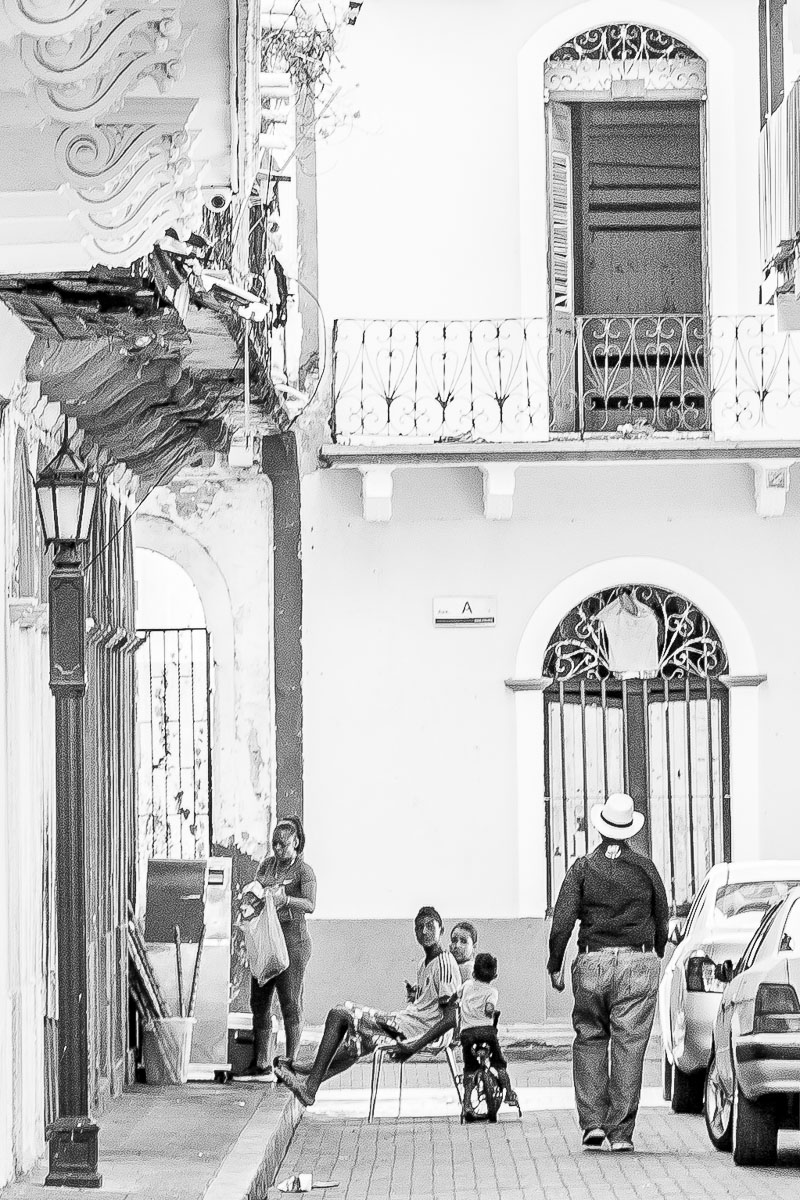 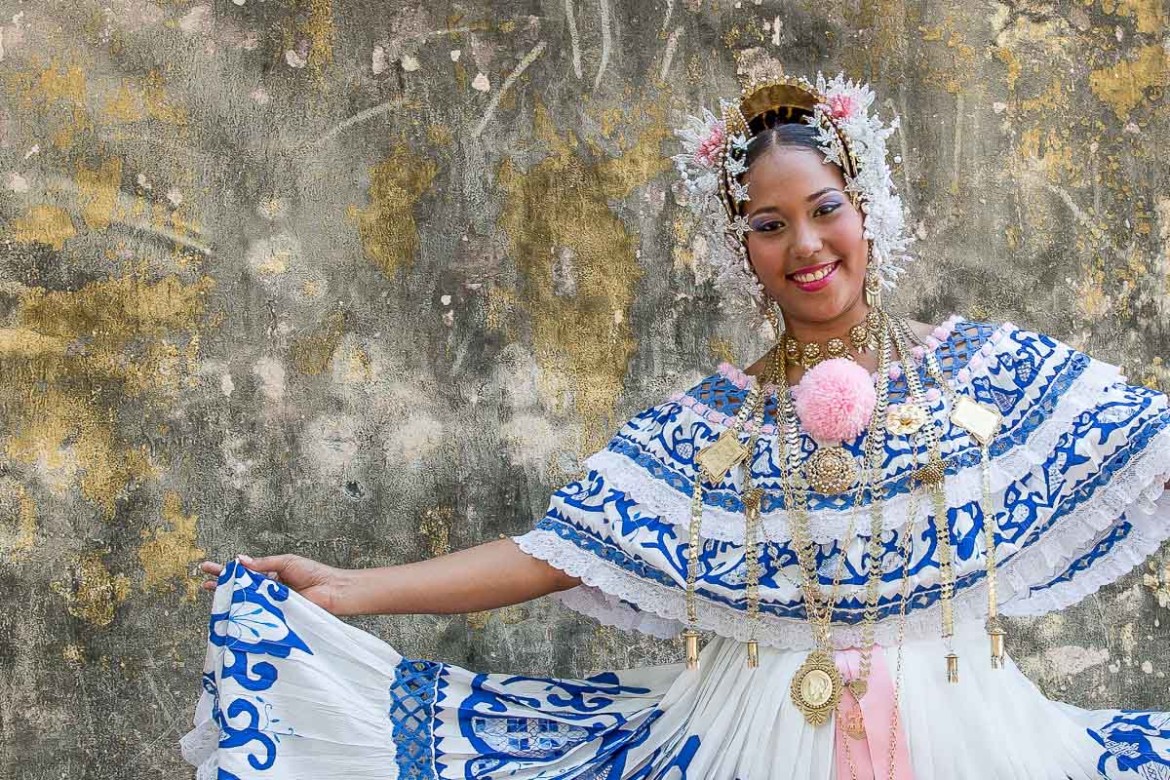