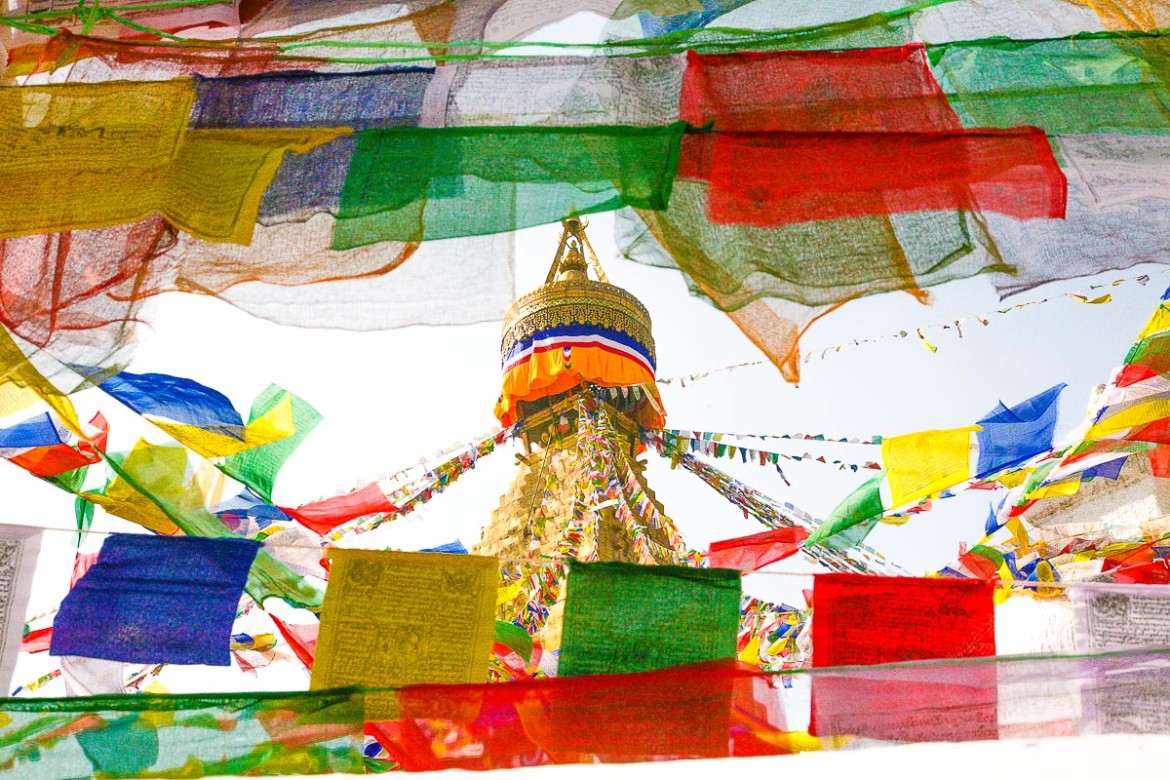 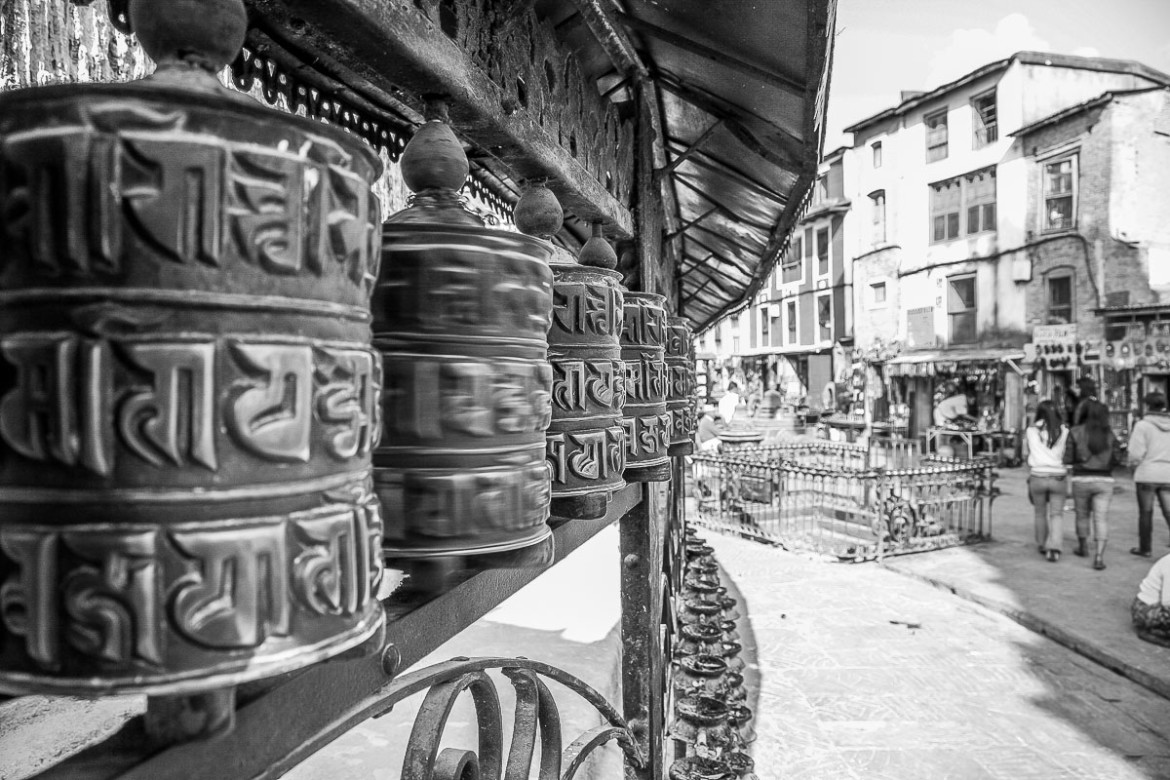 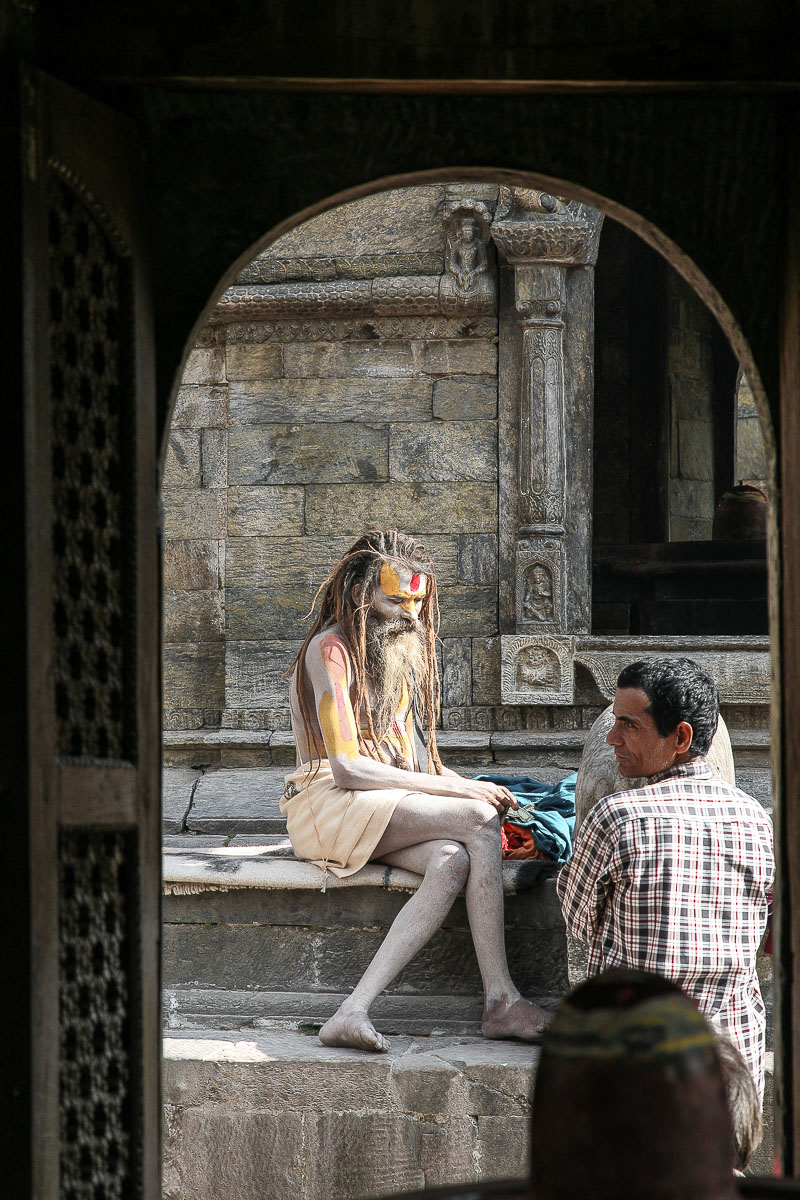 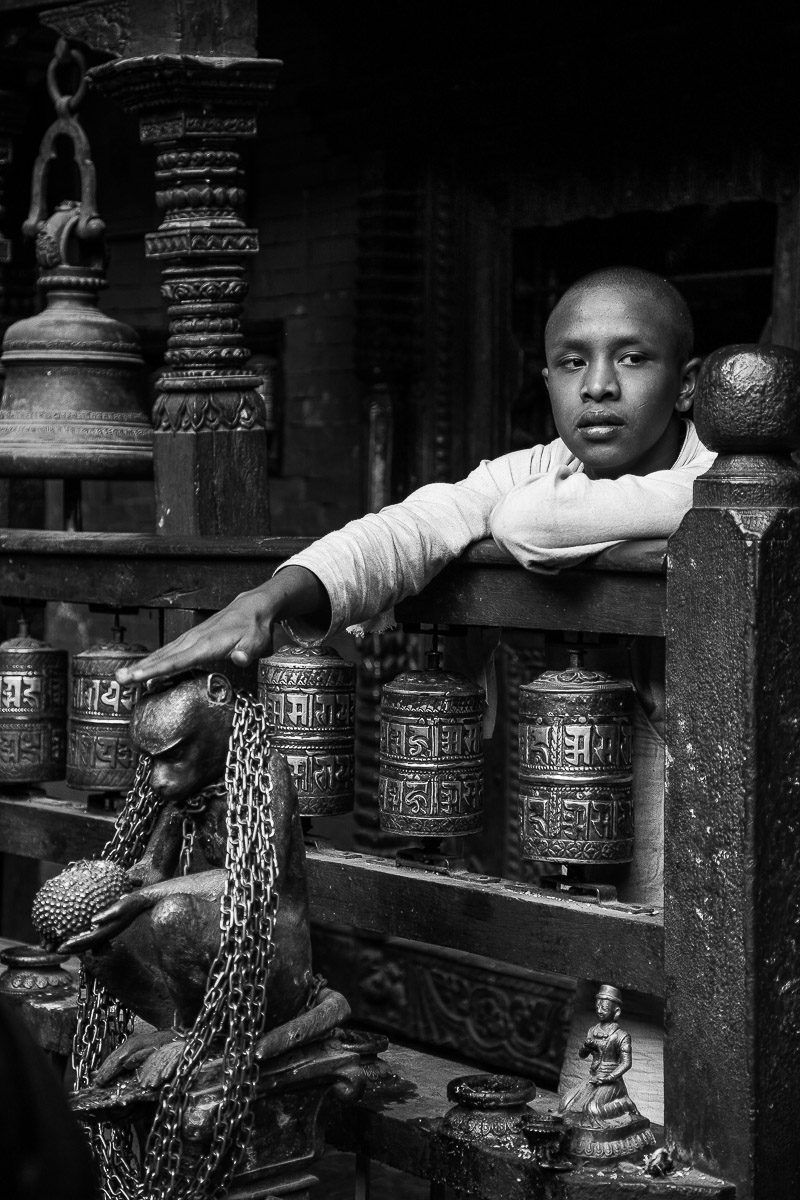 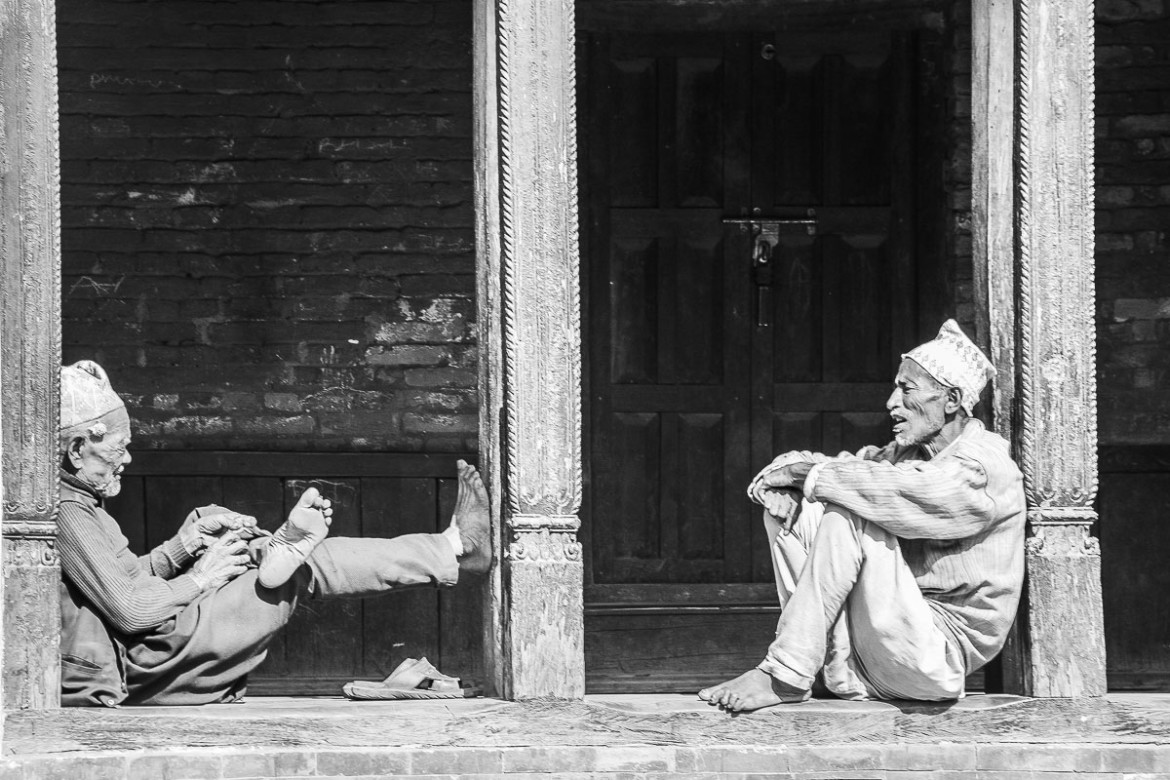 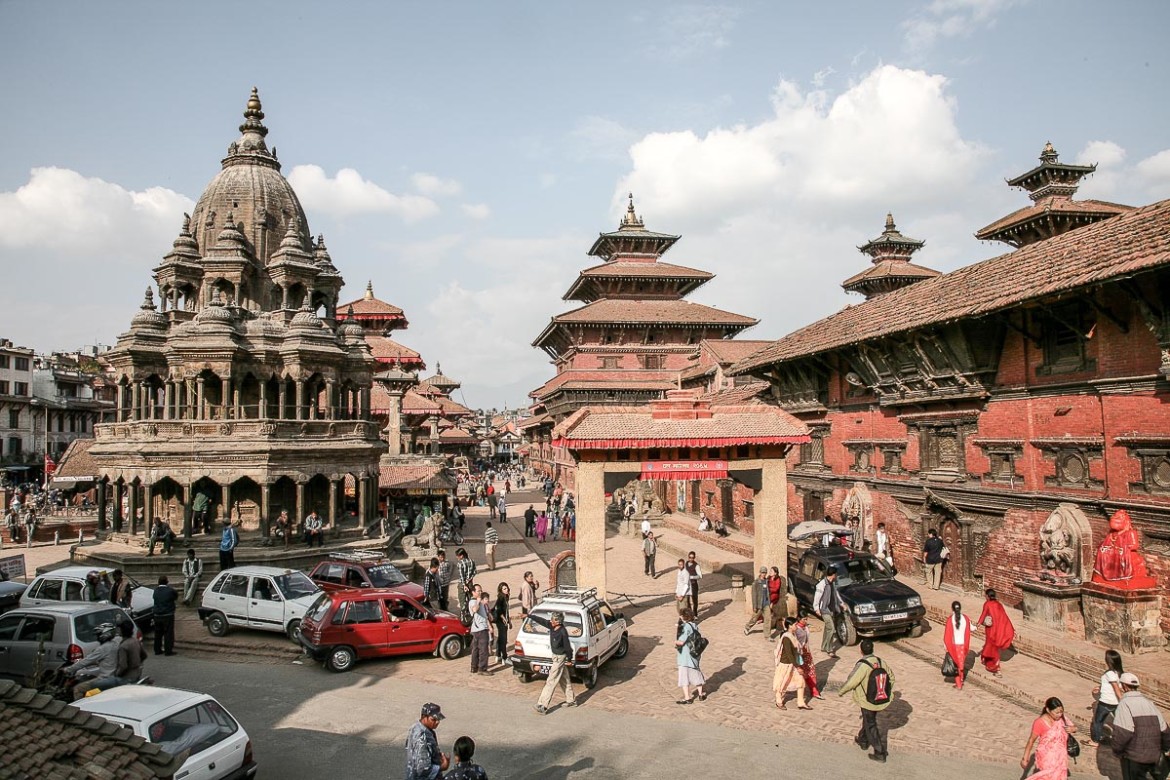 Bhaktapur was the largest of the three Newar kingdoms of the Kathmandu Valley, and was the capital of Nepal during the great 'Malla Kingdom' until the second half of the 15th century. Today it is the third largest city in the Kathmandu Valley, with a population of more than 80,000, of which the vast majority are still Newars. Historically more isolated than the other two kingdoms, Kathmandu and Patan, Bhaktapur has a distinctly different form of Nepal Bhasa language. Bhaktapur has the best preserved palace courtyards and old city center in Nepal, and is listed as a World Heritage Site by UNESCO for its rich culture, temples, and wood, metal and stone artworks. This is supported by the restoration and preservation efforts of German-funded Bhaktapur Development Project (BDP). 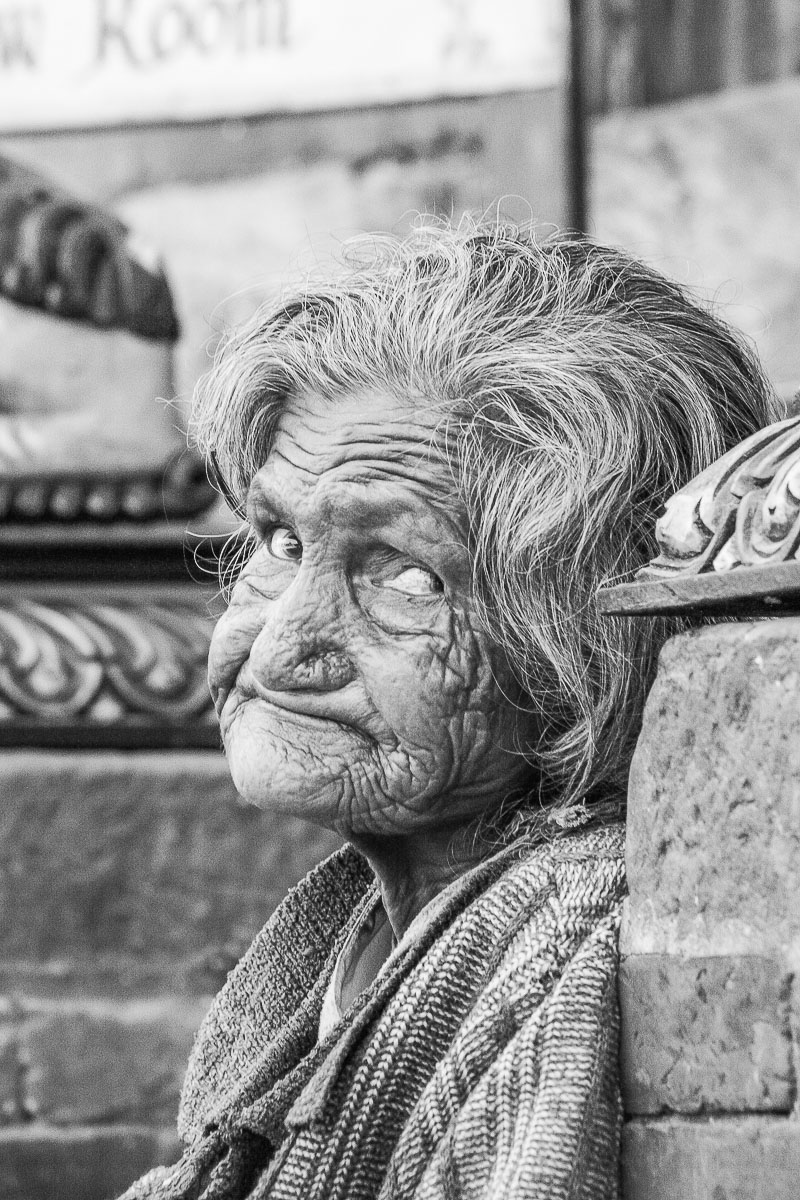 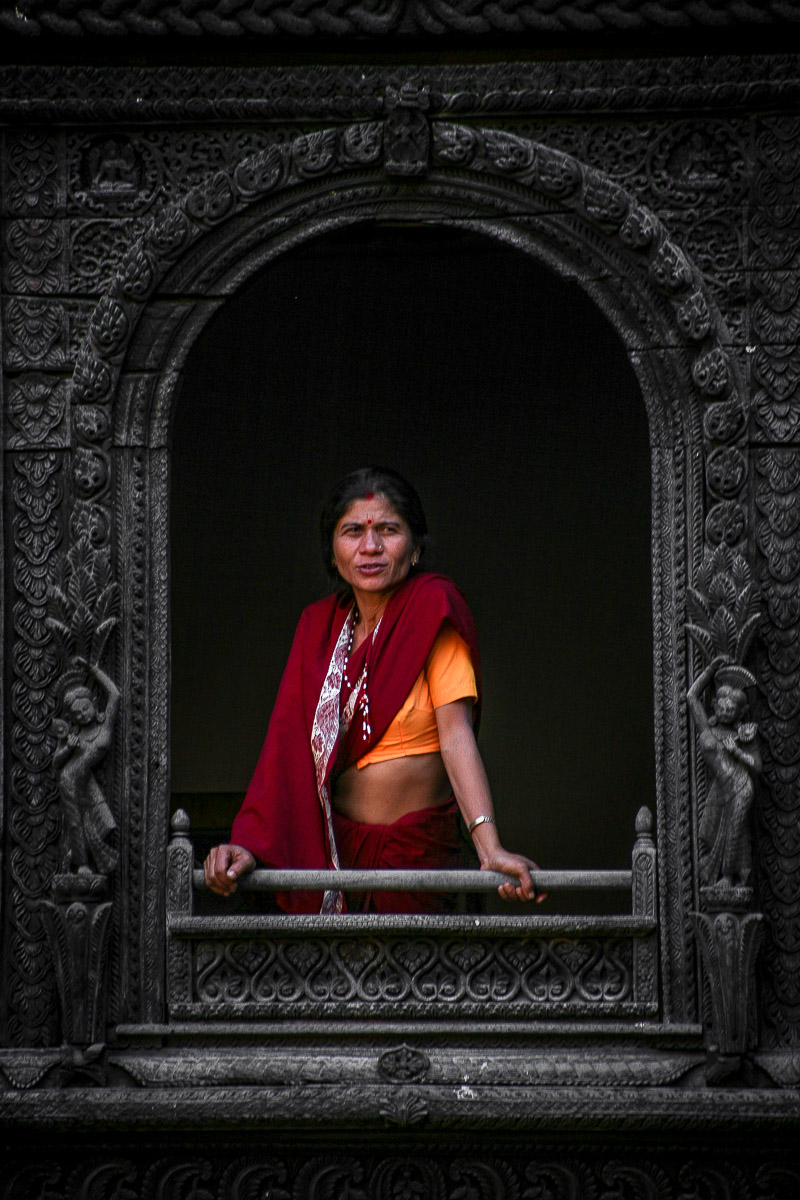 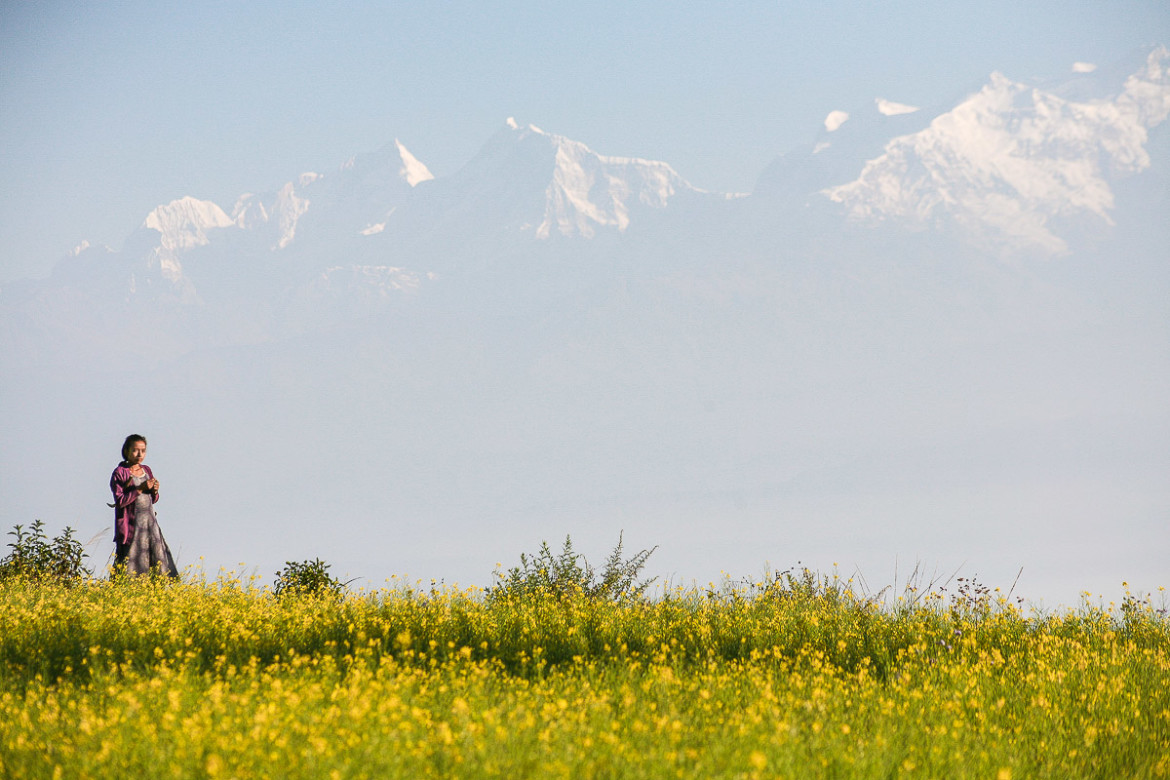 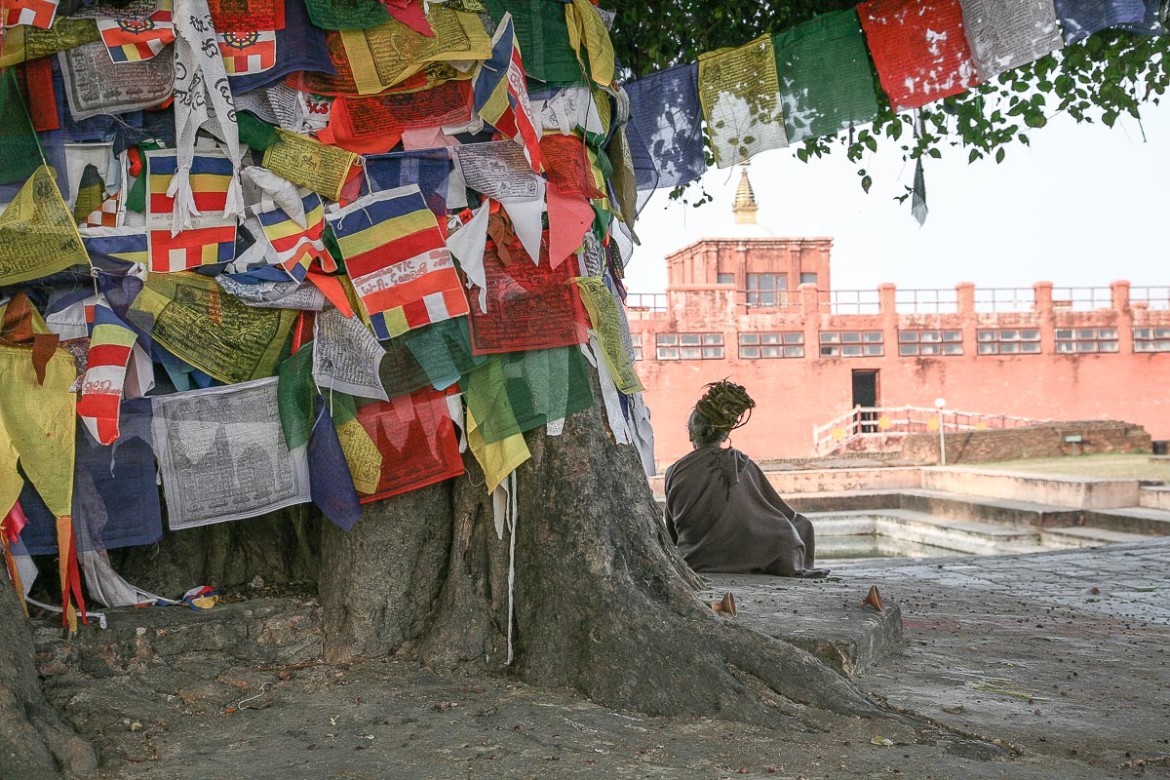 This Bodhi tree is located opposite the Mayadevi pond in Lumbini. "Bodhi Tree", which is also known as Bo, is actually a term used for the very old fig tree where The Buddha, Siddhartha Gautama, is said to have sat under when he achived spiritual enlightenment in India. Such a stage of enlightenment is known as Bodhi. Today the term Bodhi Tree has been given to several important trees in Buddhism. It is said that the term Bo Gaha in Sinhalese means "Tree of Widom". The Bodhi tree in Lumbini is often confused with a Sal or Ashokan tree that Queen Mayadevi is said to have given birth to the Buddha under.