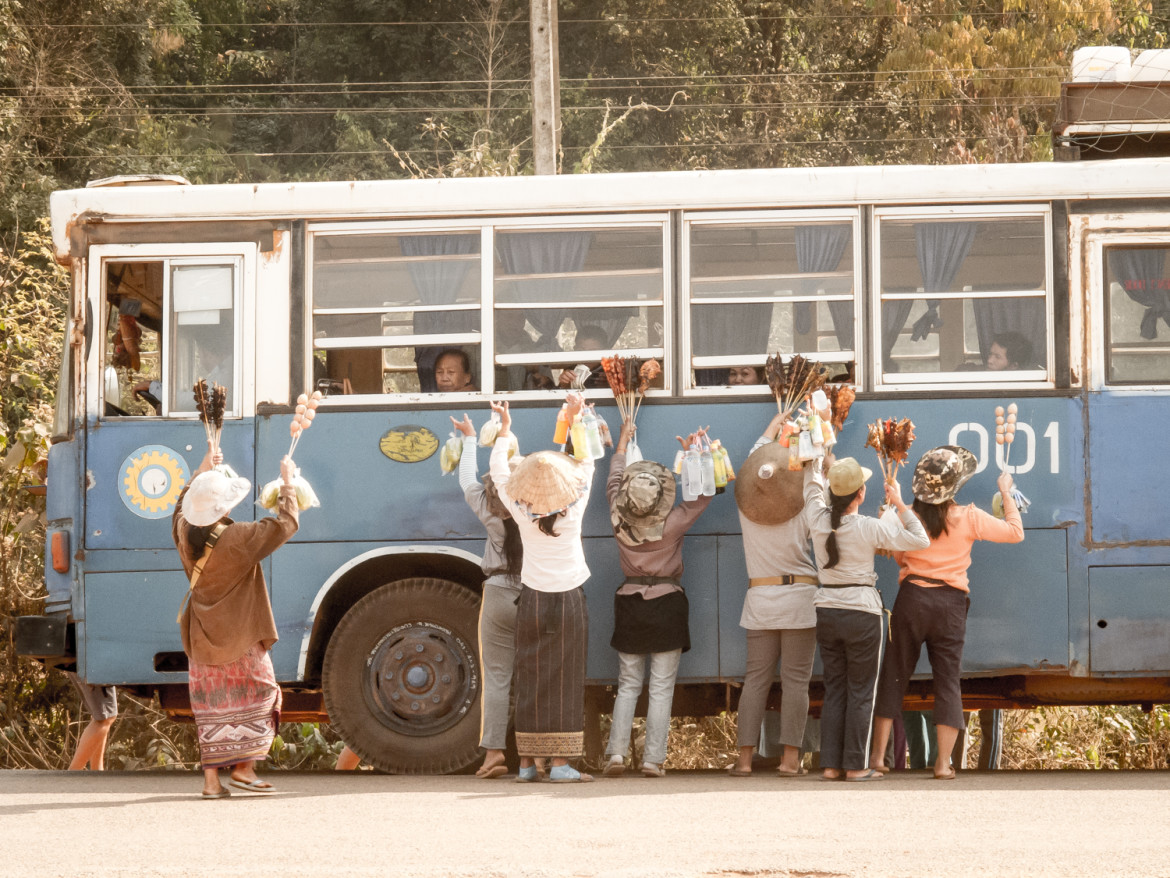 Sellers on the road, Laos 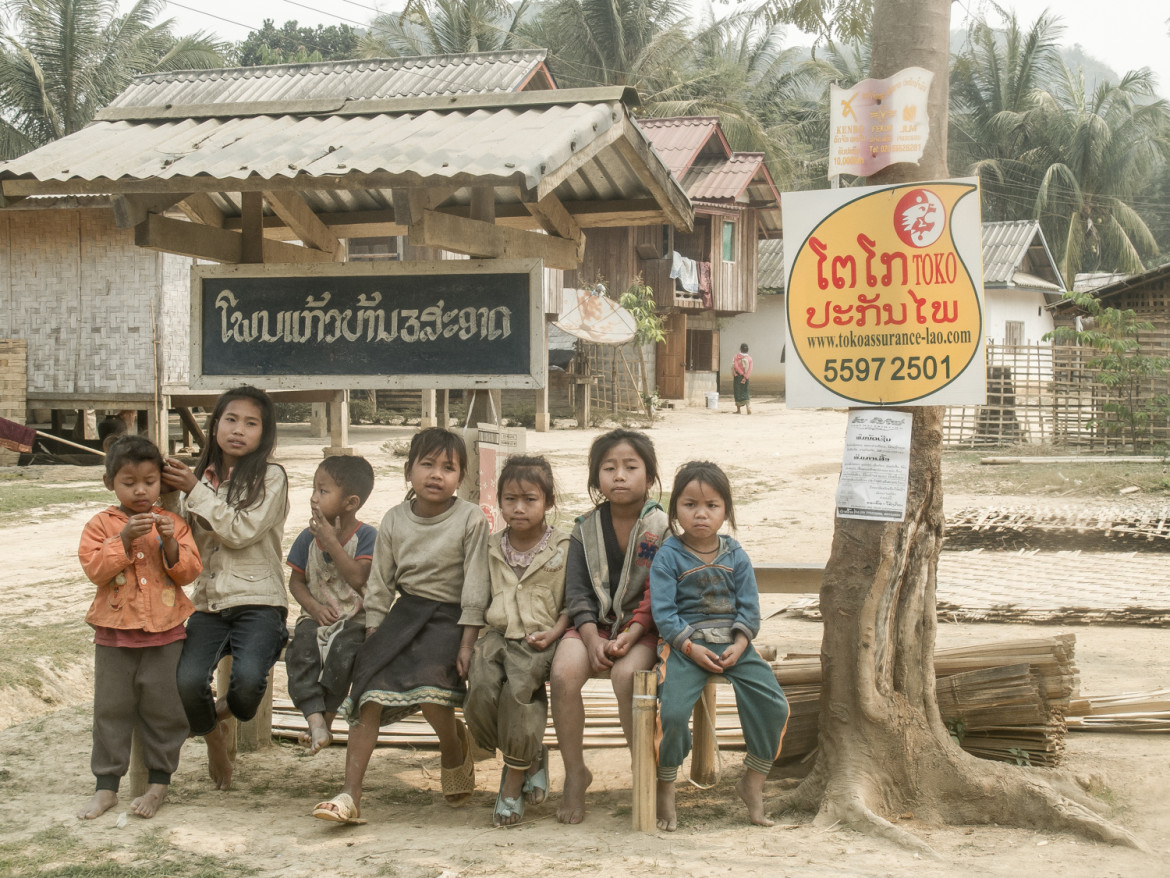 There are approximately 2.8 million children living in Laos. Most face many hardships: half of all children under the age of five are chronically malnourished. Around 11 per cent of children between the ages of five and 14 are involved in child labour. The expenditure on education is one of the smallest in the world: only 2.3 per cent of gross domestic product was spent on education in 2008. Literacy rates remain low - 83 per cent of men and 63 per cent of women are literate according to the 2005 census. There has, however, been an increase in school enrolment rates and the government is working towards universal primary education. Children in rural areas are particularly disadvantaged. Basic services such as education, health or other forms of assistance cannot reach those living in remote areas with no access to road or railway networks. Schools in rural areas have fewer resources, and a lower enrolment rate than those in urban areas. 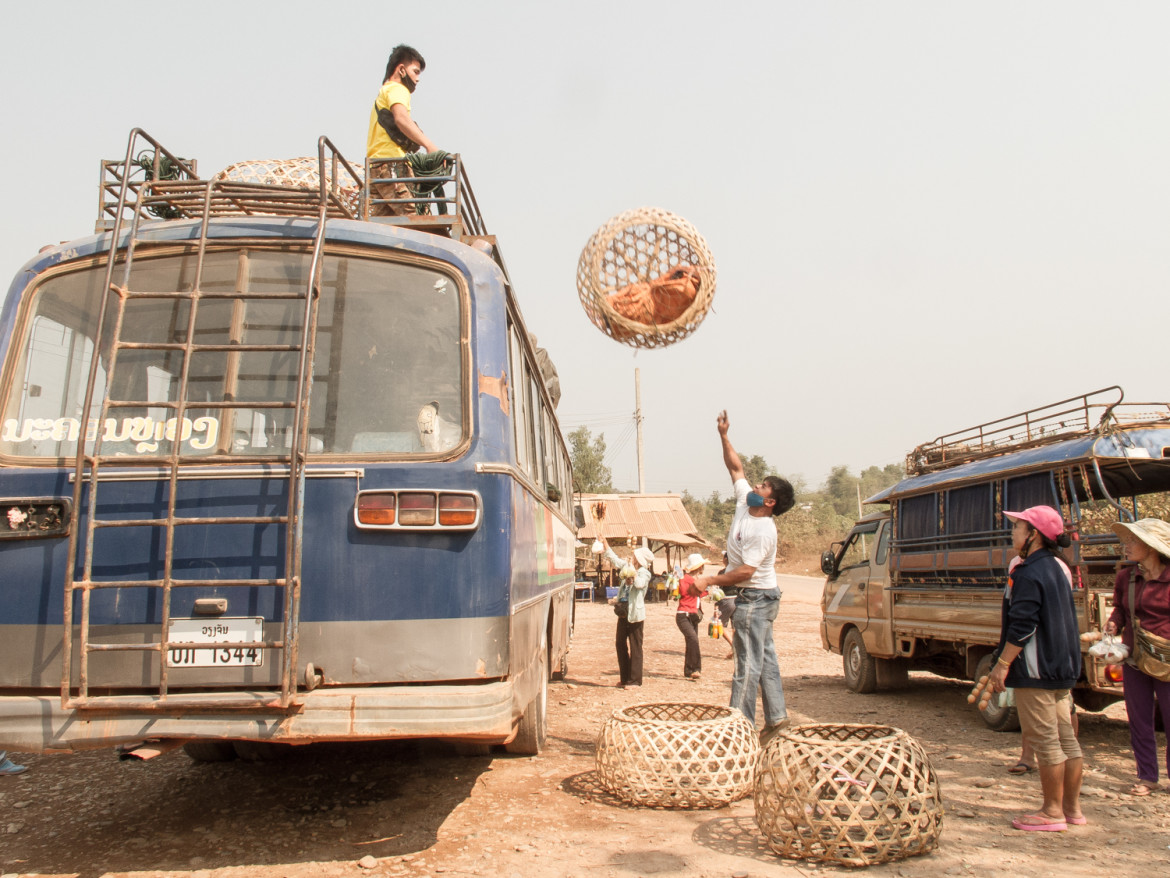 A rudimentary network begun under French colonial rule and continued from the 1950s has provided an important means of increased intervillage communication, movement of market goods, and a focus for new settlements. In mid-1994, travel in most areas was difficult and expensive, and most Laotians traveled only limited distances, if at all. As a result of ongoing improvements in the road system started during the early 1990s, it is expected that in the future villagers will more easily be able to seek medical care, send children to schools at district centers, and work outside the village. 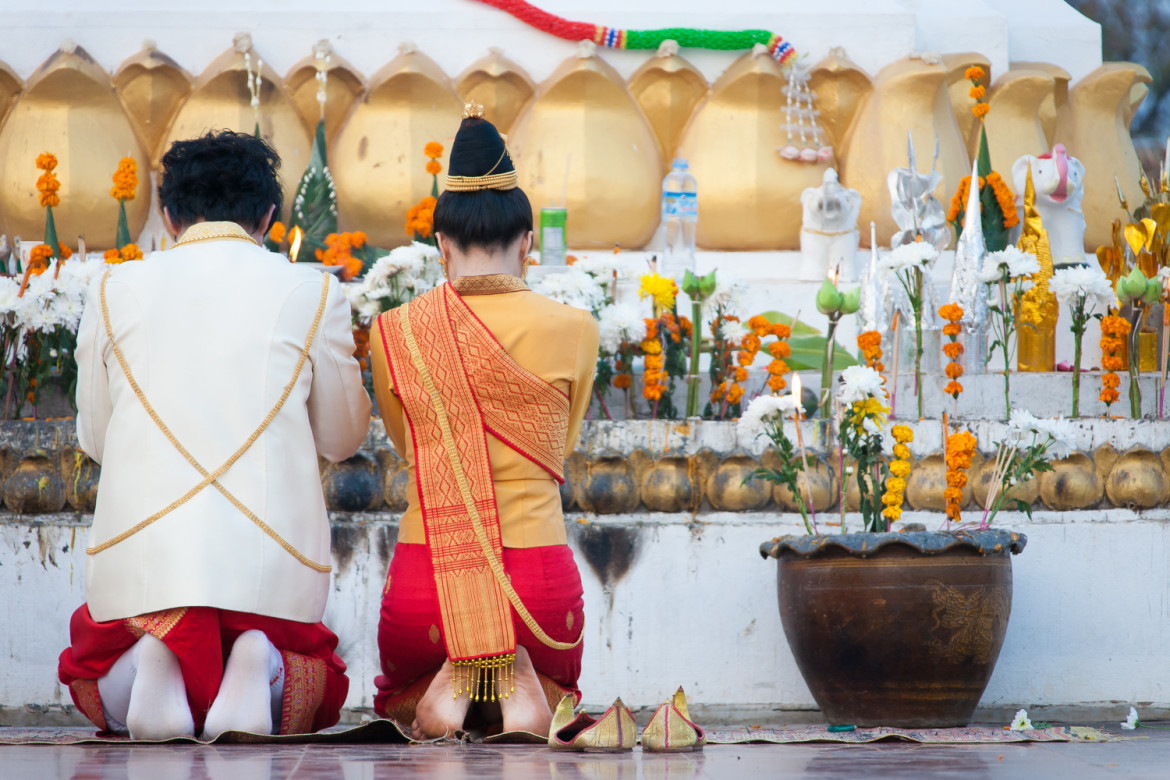 A traditional Laos wedding is usually held at the bride’s family home. The wedding ceremony takes place can either be in the morning or afternoon. In the past it was always in the morning which was believed to be best time for a joyful celebration such as wedding ceremony to take place, whereas the afternoon is considered the time for sad ceremonies like cremations. However, with modern lifestyles convenience has become more important so the time doesn’t really matter any more. Generally, 10:00am and 4:00pm are usually considered the best times because guests are invited to have lunch or dinner after the official ceremony is finished. 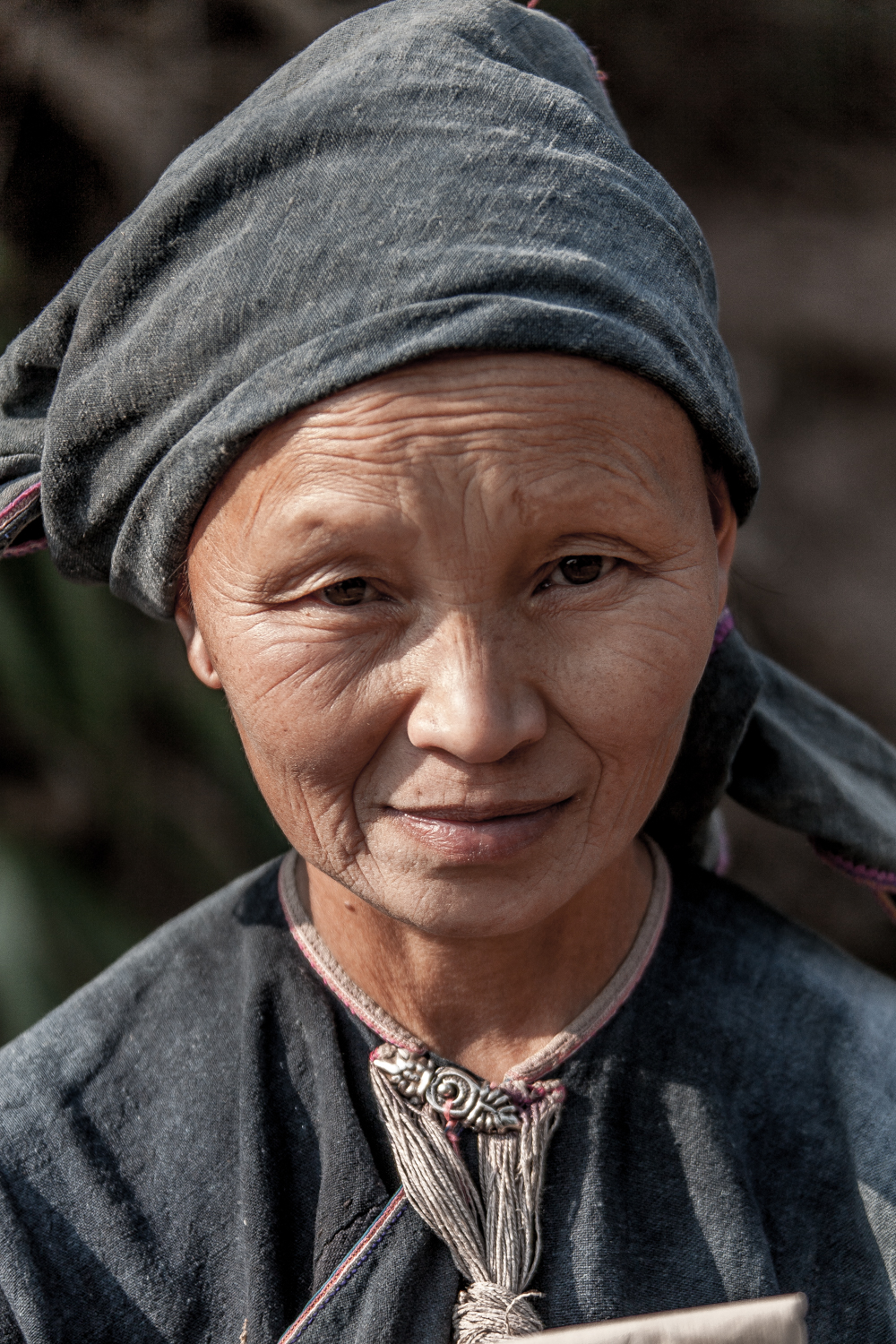 Lantan, a hill tribe that live in Louang Namtha province, northwestern Laos and Yunnan province, China. The people of the Lantan tribe are well known for their paper-making skills and produce large quantities each year.