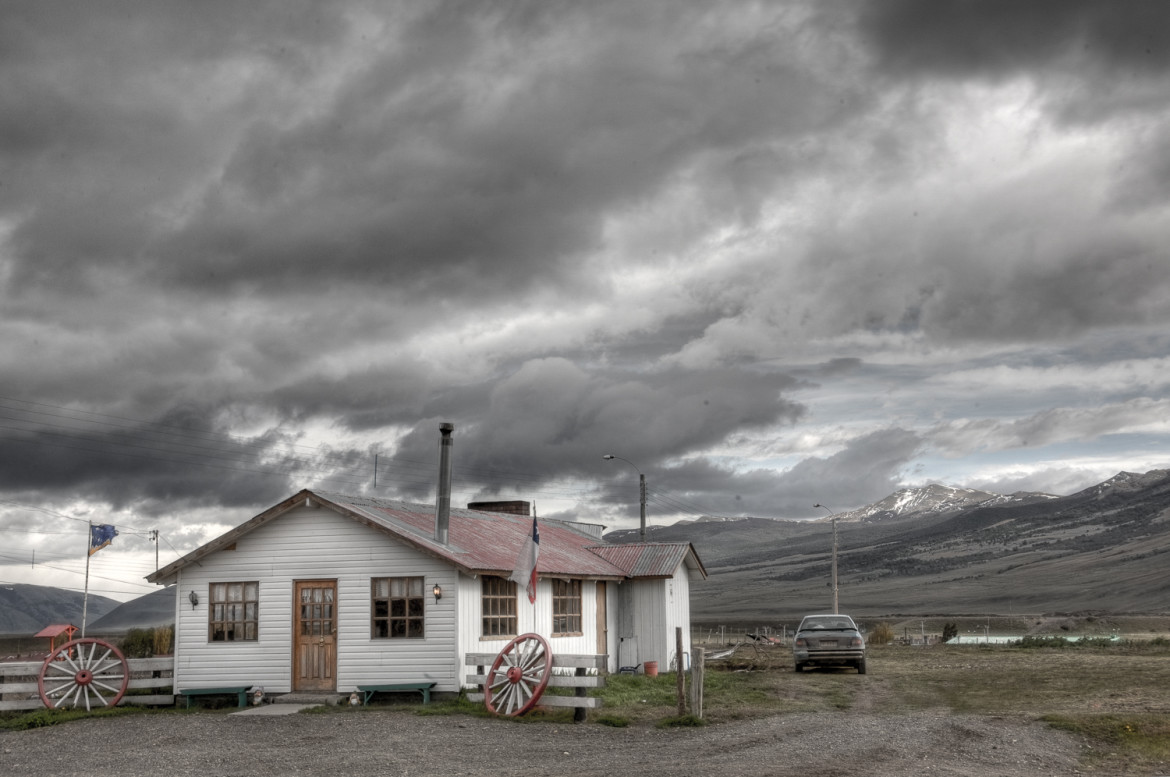 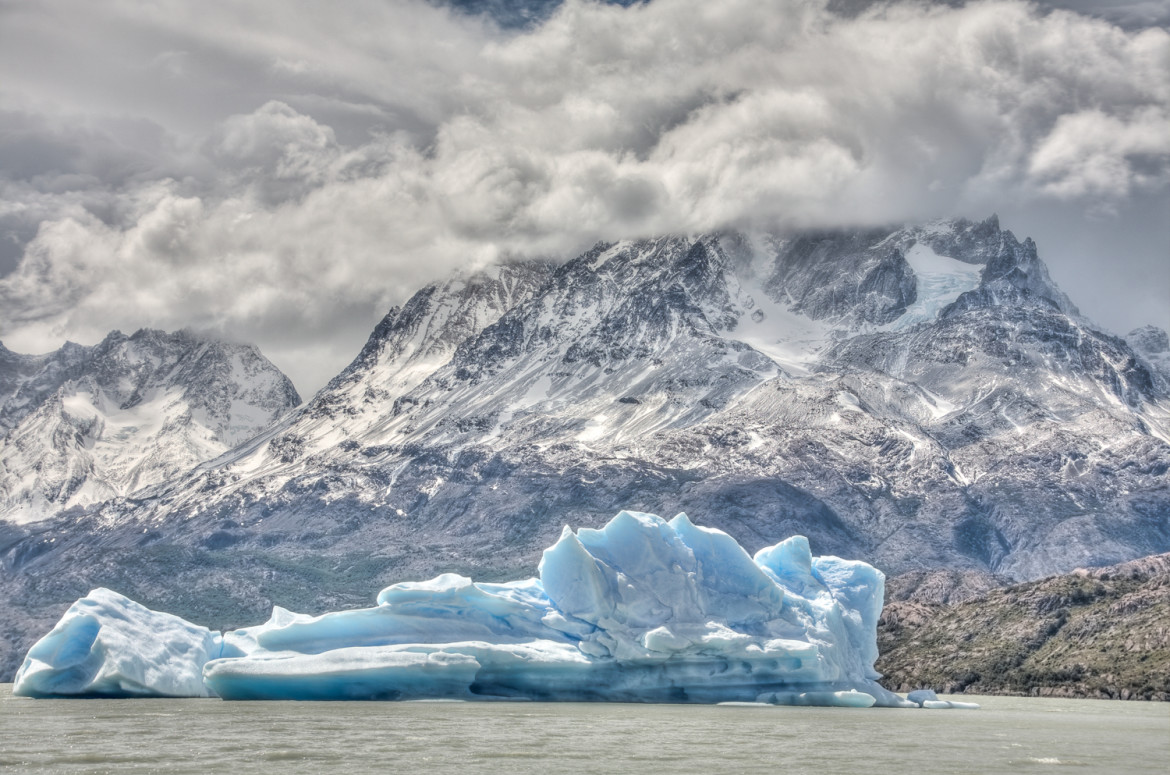 The Cordillera Paine is a small mountain group in Torres del Paine National Park in Chilean Patagonia. It is located 280 km (170 mi) north of Punta Arenas, and about 1,960 km south of the Chilean capital Santiago. It belongs to the Commune of Torres del Paine in Última Esperanza Province of Magallanes and Antártica Chilena Region. No accurate surveys have been published, and published elevations have been claimed to be seriously inflated, so most of the elevations given on this page are approximate. Paine means "blue" in the native Tehuelche (Aonikenk) language and is pronounced PIE-nay. 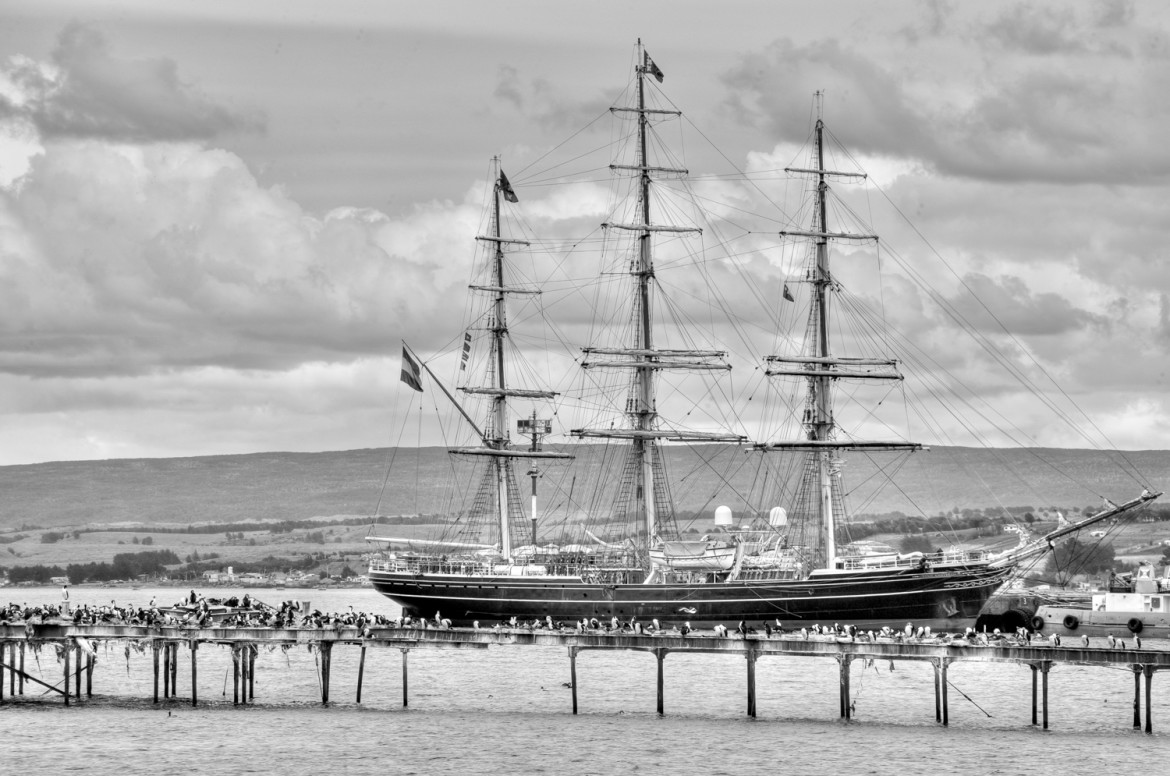 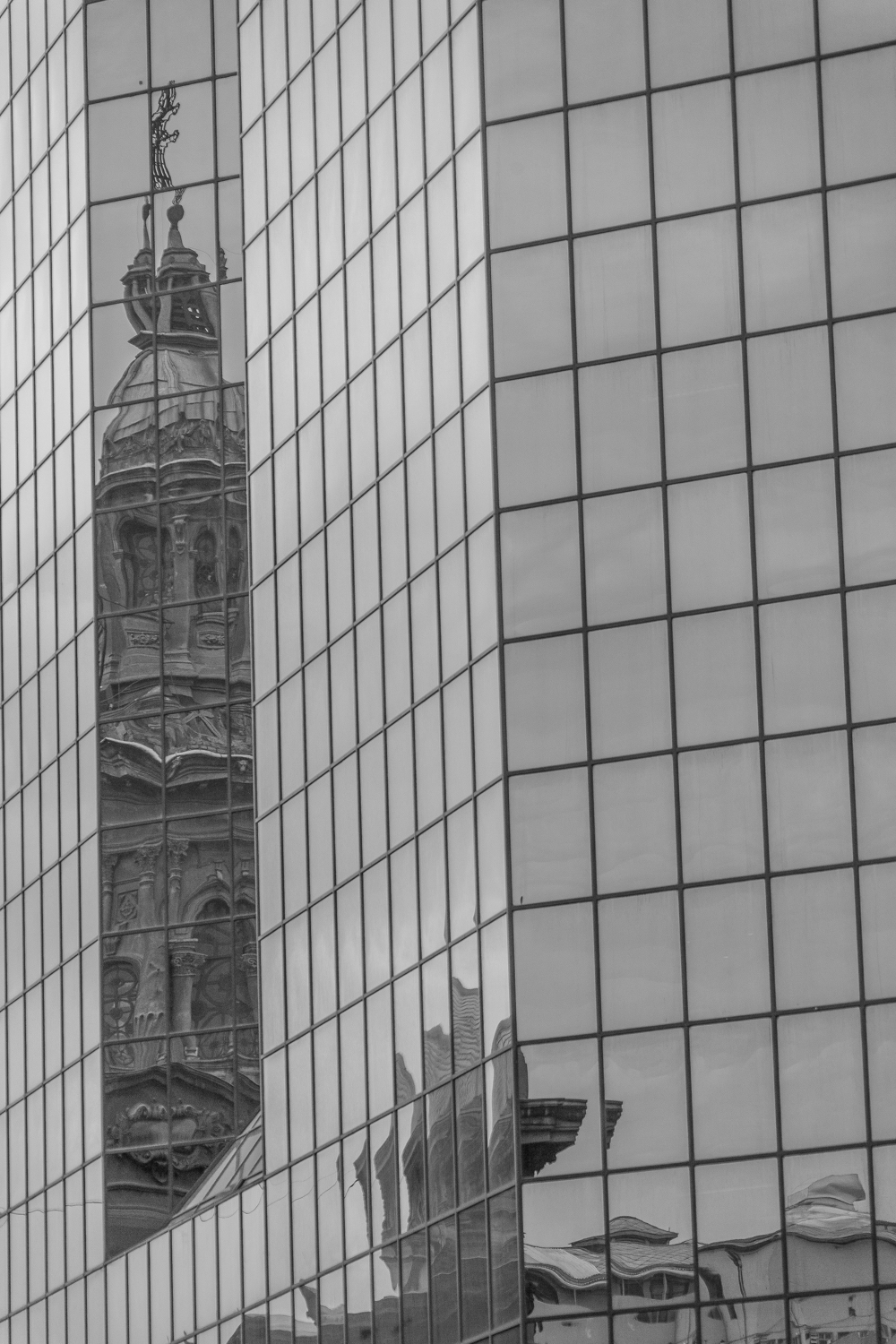 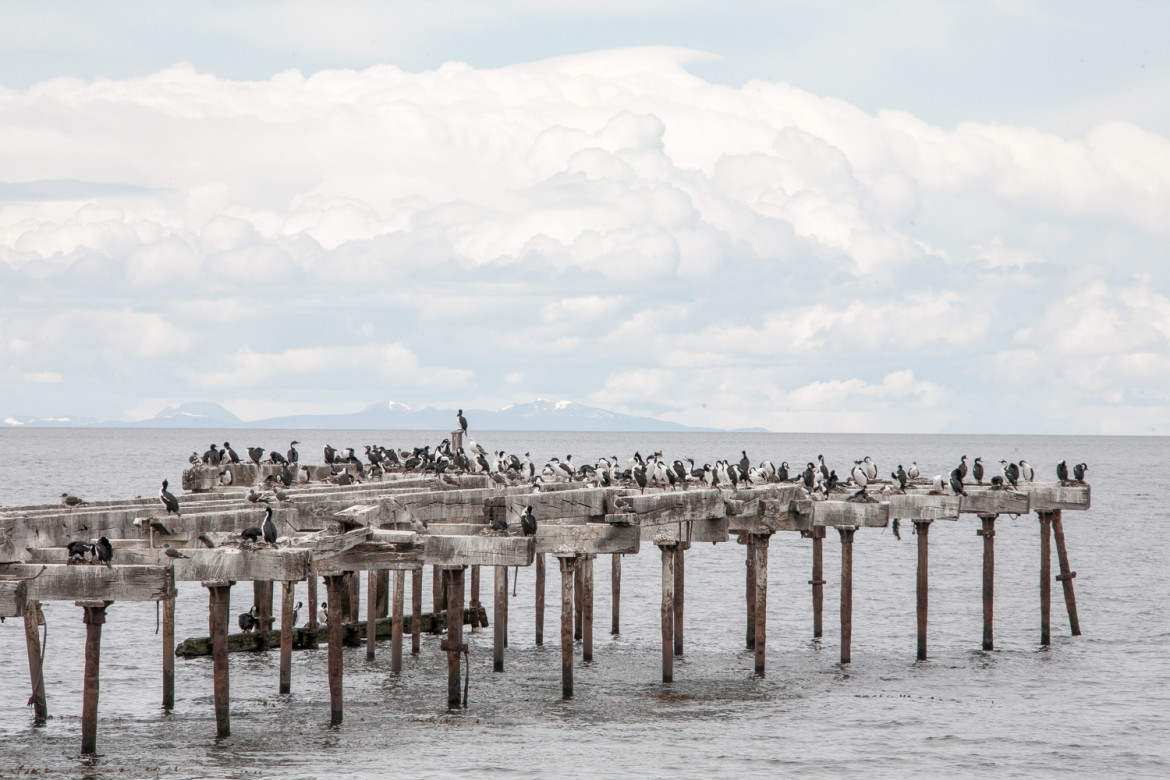 The Strait of Magellan (Spanish: Estrecho de Magallanes), is a navigable sea route separating mainland South America to the north and Tierra del Fuego to the south. The strait is the most important natural passage between the Atlantic and Pacific oceans but it is considered a difficult route to navigate because of the unpredictable winds and currents and the narrowness of the passage. 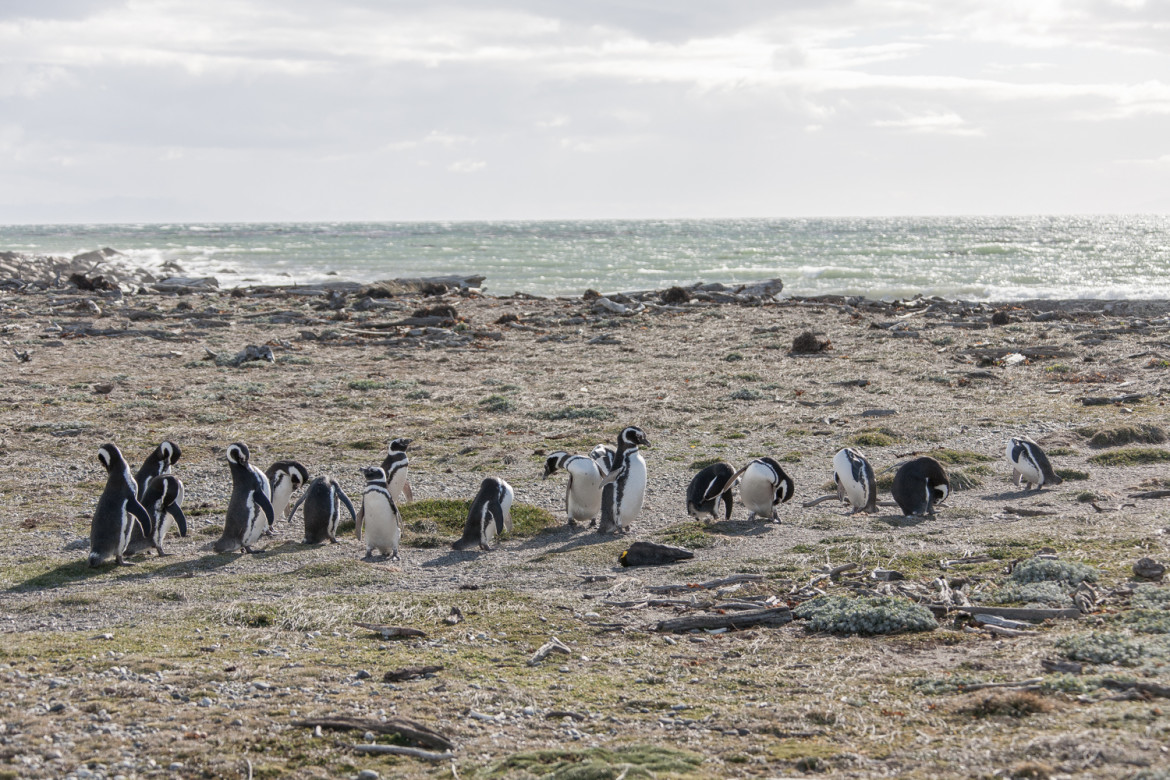 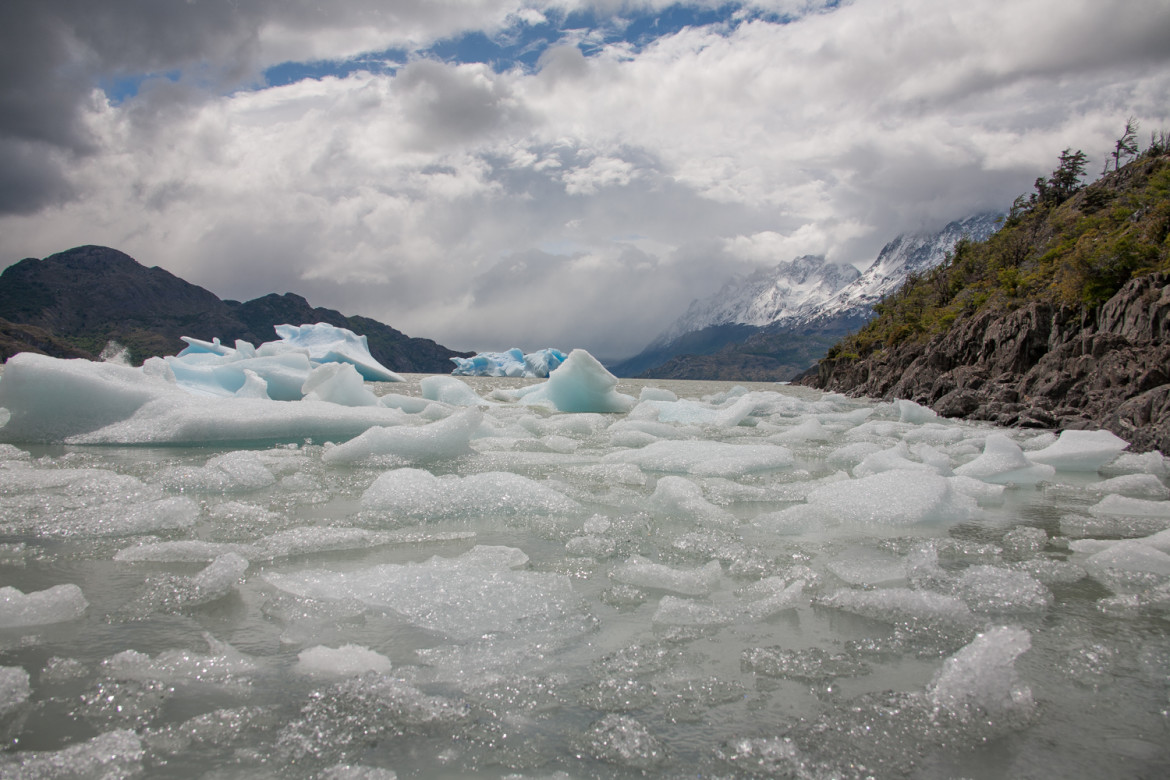 The Glacier is in the south end of the Southern Patagonia Ice Field. The surface of the lake can be seen when following the big circuit of Paine Mountain Range at John Garner Pass. It is located to the west side of the Torres del Paine National Park. 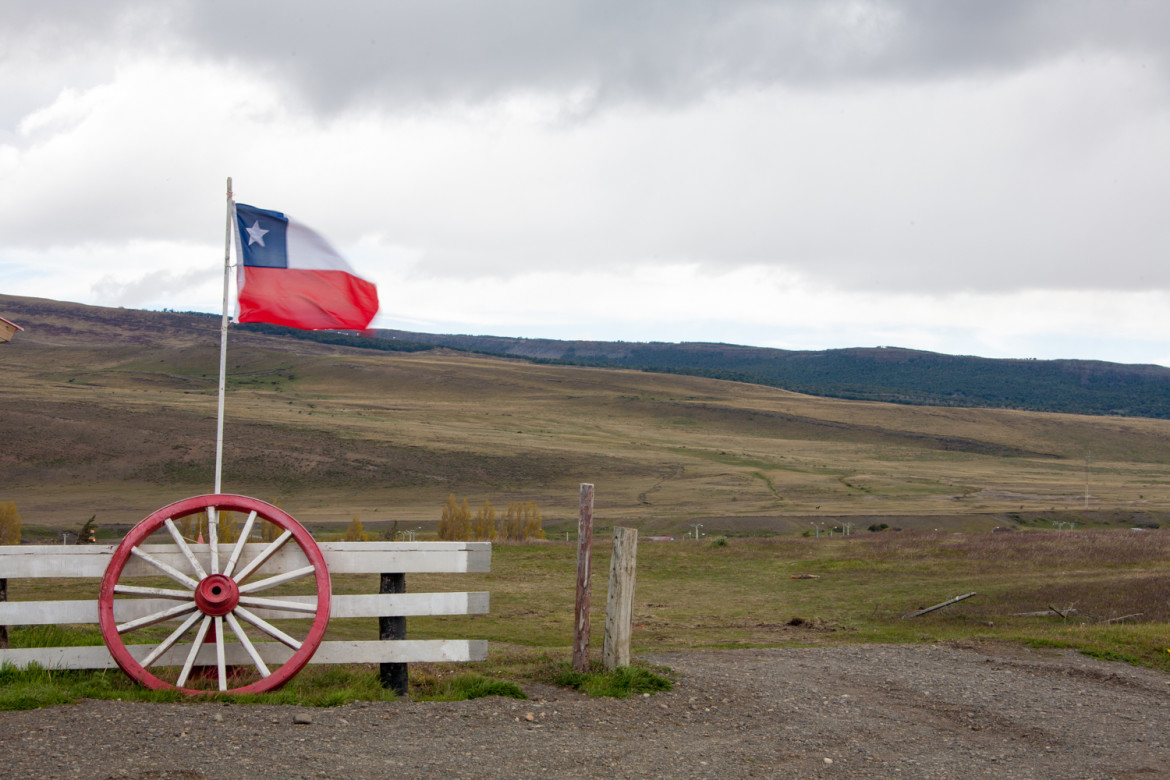 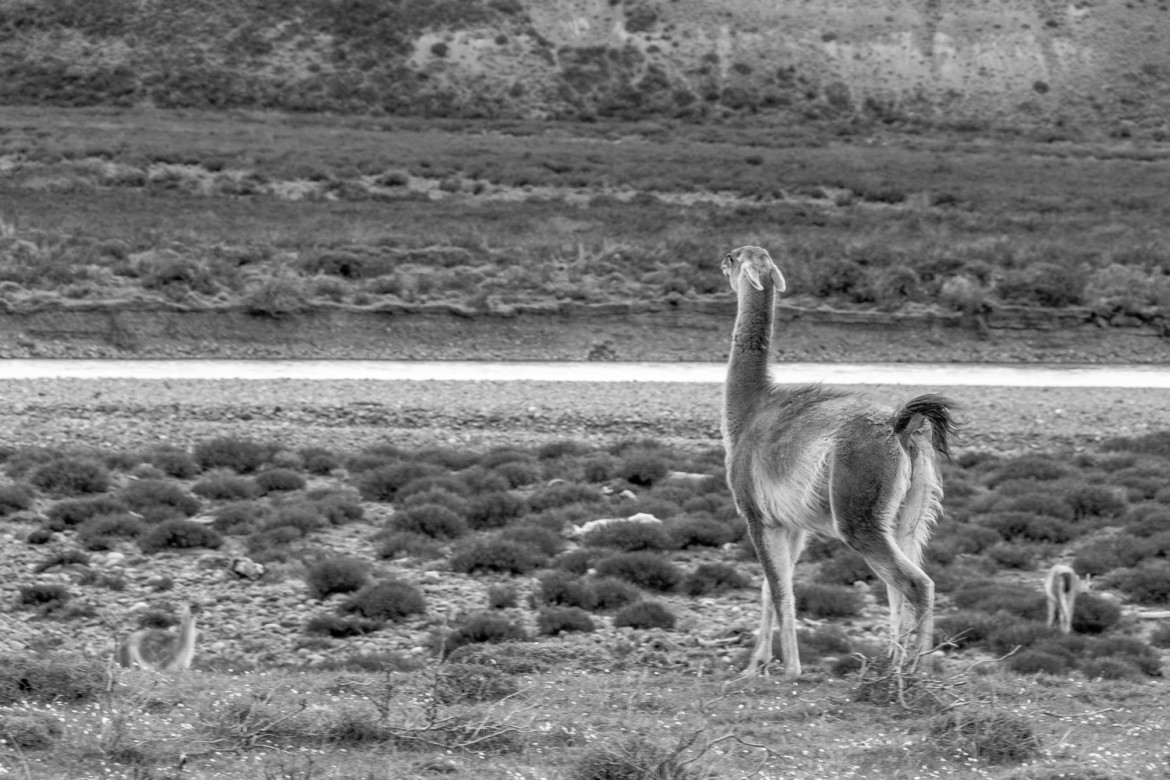 The guanaco (Lama guanicoe) is a camelid native to South America that stands between 1.0 and 1.2 m (3 ft 3 in and 3 ft 11 in) at the shoulder and weighs about 90 kg (200 lb). The colour varies very little (unlike the domestic llama), ranging from a light brown to dark cinnamon and shading to white underneath. Guanacos have grey faces and small, straight ears. The name guanaco comes from the South American language Quechua word huanaco. 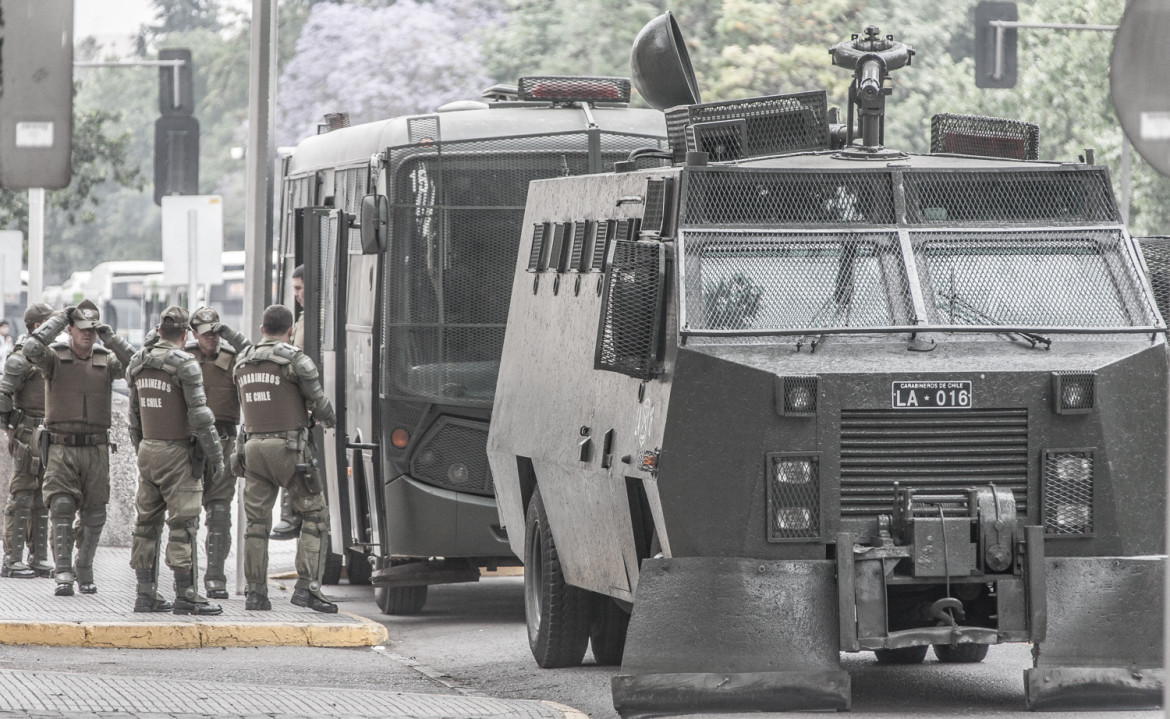 police preparing after the riots in Santiago 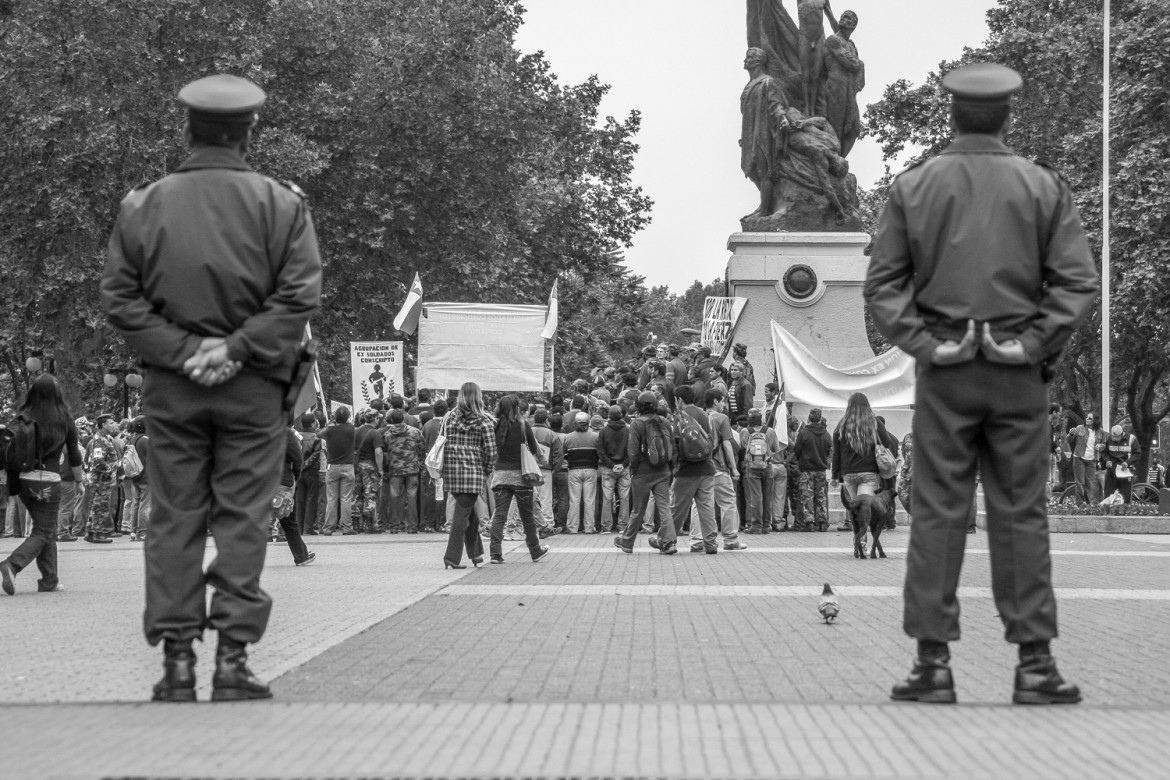 Military veterans protest against the government in Santiago