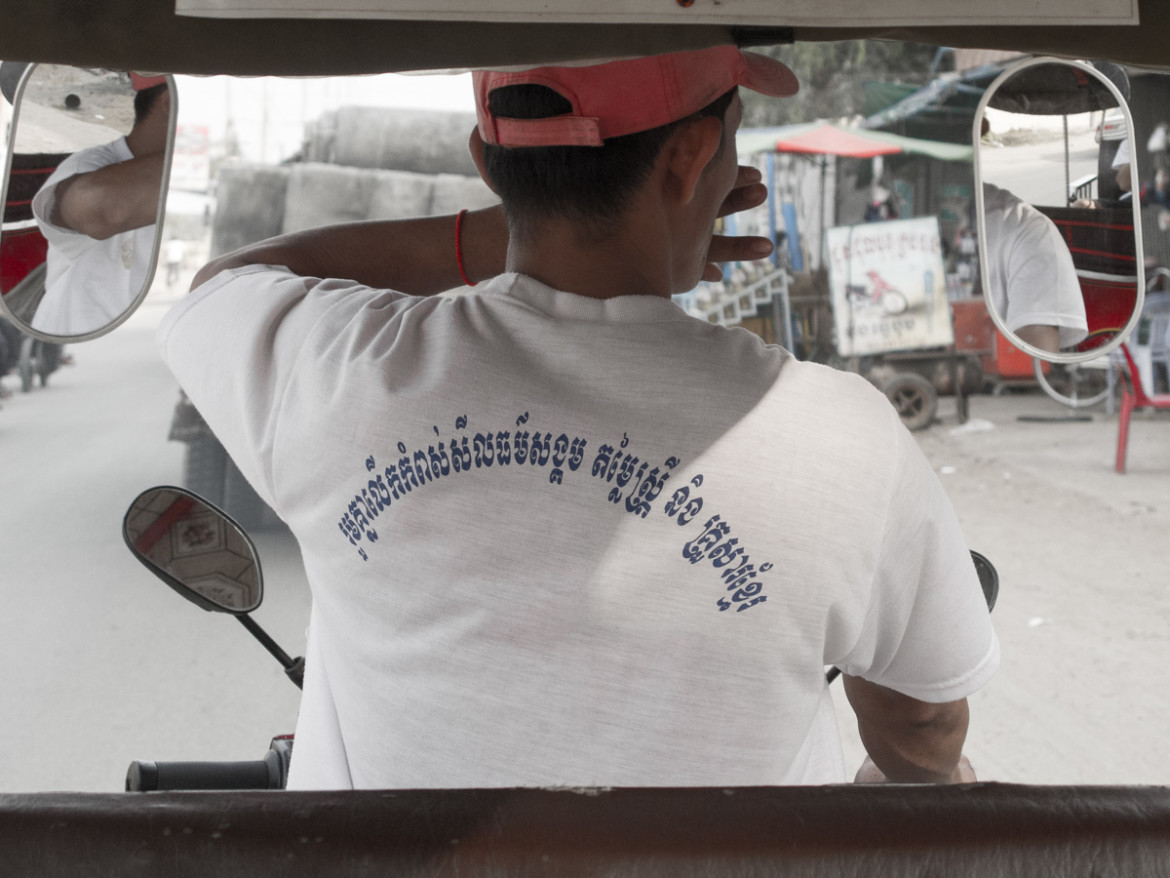 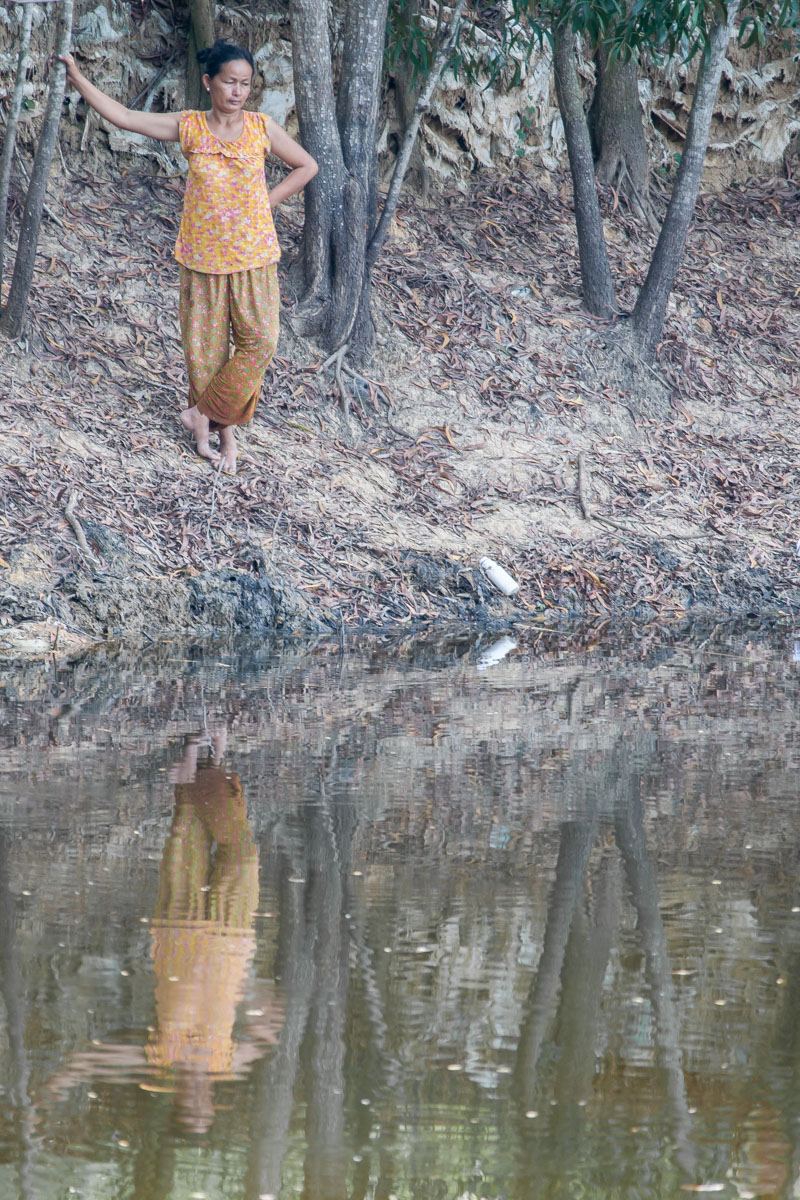 In Cambodia, a genocide was carried out by the Khmer Rouge (KR) regime led by Pol Pot between 1975 and 1979 in which an estimated one and a half to three million people died. The KR had planned to create a form of agrarian socialism which was founded on the ideals of Stalinism and Maoism. The KR policies of forced relocation of the population from urban centres, torture, mass executions, use of forced labor, and malnutrition led to the deaths of an estimated 25 percent of the total population ( around 2 million people ). The genocide was ended following the Vietnamese invasion of Cambodia. Up to 20,000 mass graves, known as the Killing Fields, have been uncovered. One KR leader said, it was for the "purification of the populace" that the killings began. On 2 January 2001 the Cambodian government passed legislation to try a limited number of the KR leadership. Trials began on 17 February 2009. On 7 August 2014, Nuon Chea and Khieu Samphan were convicted and received life sentences for crimes against humanity during the genocide. 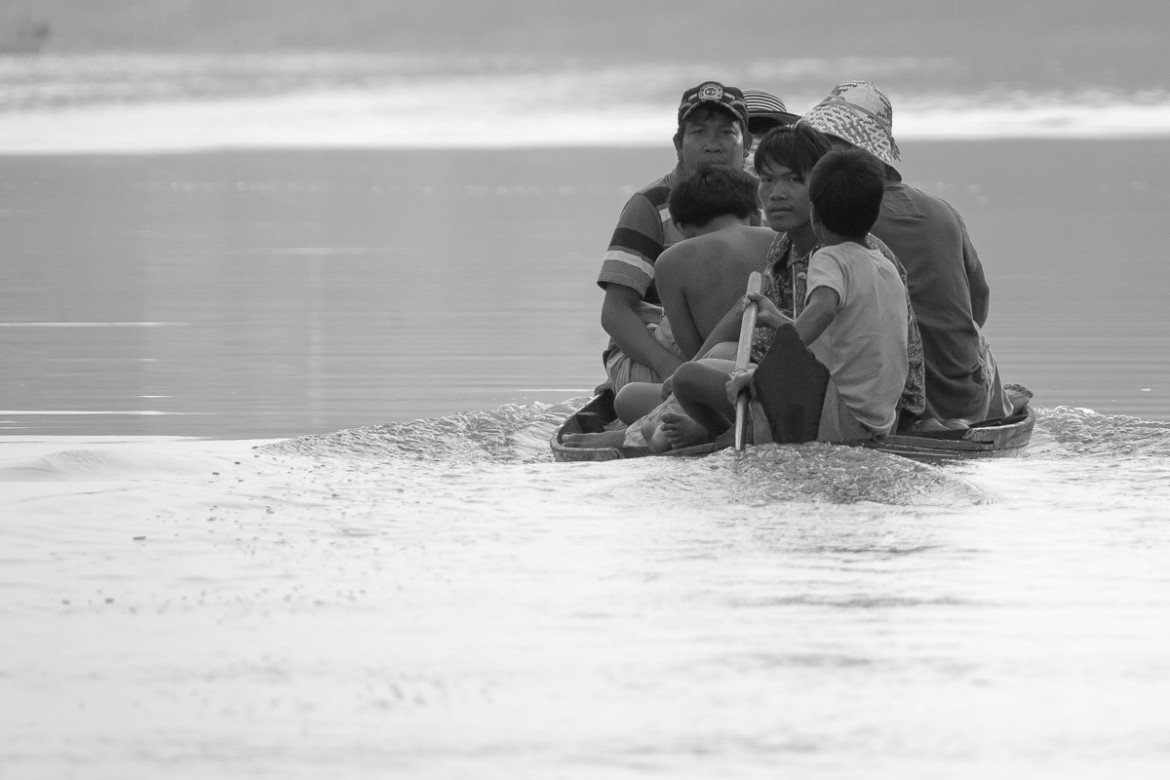 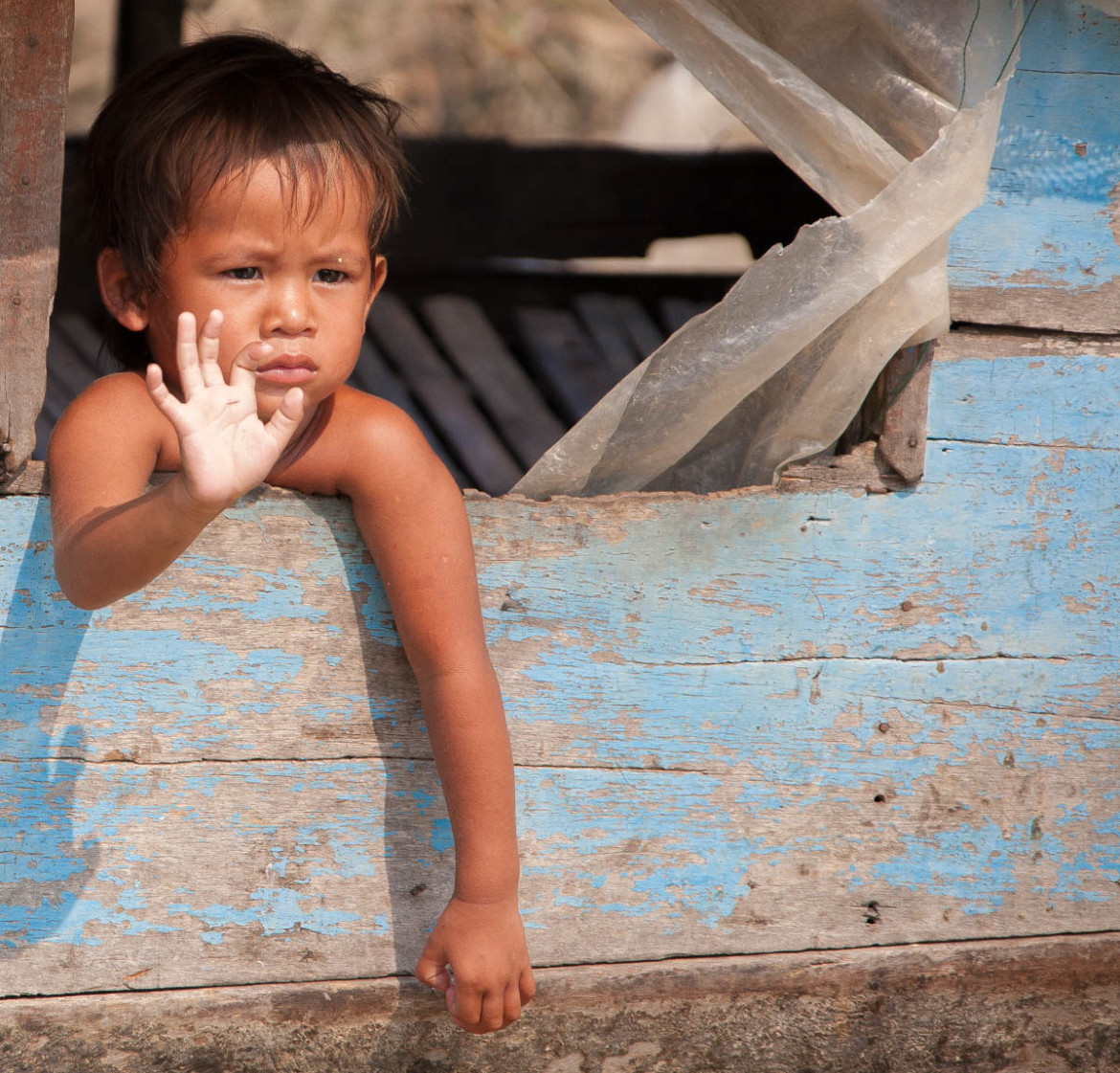 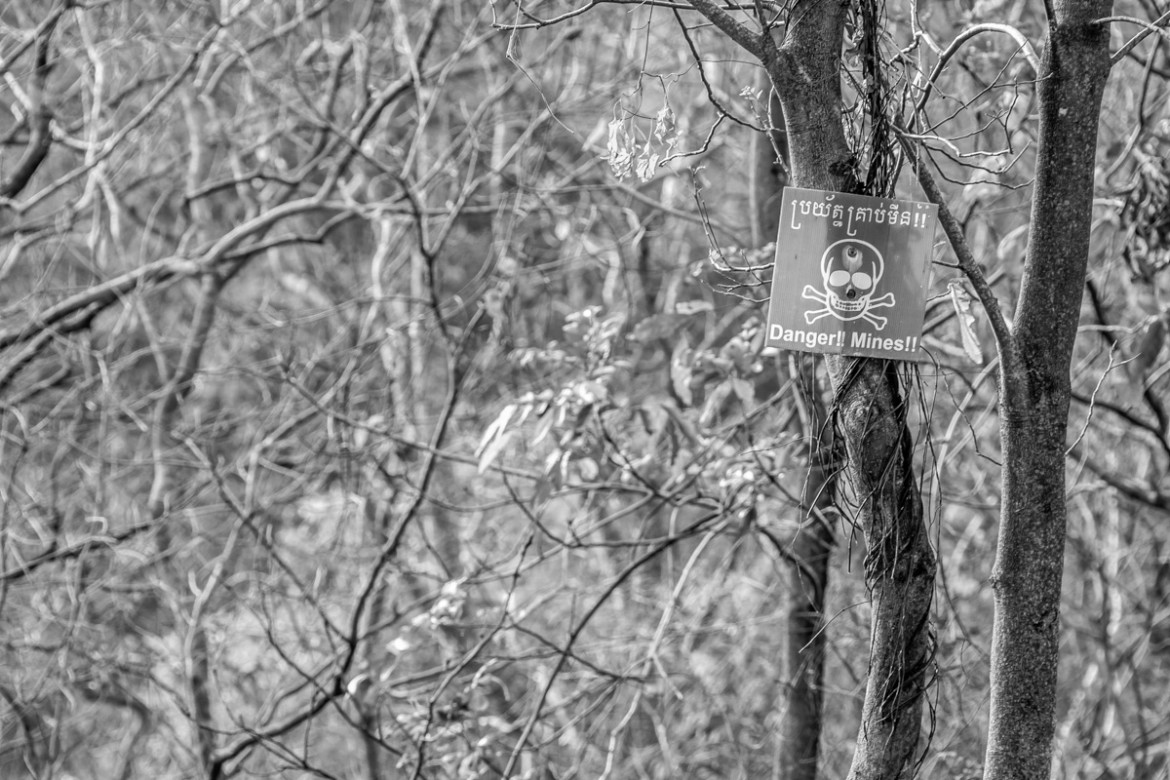 Cambodia is a country located in South East Asia that has a major problem with landmines, especially in rural areas. This is the legacy of three decades of war which has taken a severe toll on the Cambodians; it has some 40,000 amputees, which is one of the highest rates in the world. The Cambodian Mine Action Centre (CMAC) estimates that there may be as many as four to six million mines and other pieces of unexploded ordnance in Cambodia. The landmines in Cambodia were placed by different factions (the Khmer Rouge, the Heng Samrin and Hun Sen regimes) that clashed during the Civil War in Cambodia in the 1970s. They were placed in the whole territory of the country. A common problem that Cambodian faced with the anti-personnel mines is that in many cases even the people who placed the mines do not remember them a couple of years later. Casualty statistics from the Cambodian Mine Victim Information Service (CMVIS) shows that Cambodia has one of the highest casualty rates in the world. The number of casualties (persons killed and injured) in 2013, the last year for which figures are available, was 111, made of 22 dead and 89 injured. One-third of the casualties are children, and almost all of those are boys, with studies showing that men and boys tend to be more willing than women to play with or examine explosives. Finding the location of the mines with no witness or map record is a very difficult task that needs very specific tools, and demands a lot of time, and trained staff, and therefore also a lot of investment. Currently, most of the remaining mines are still frequently found in the fields. Nowadays the process of identifying the areas with mines and clearing them is carried in the North West of the country, where most of the remaining mines are found. 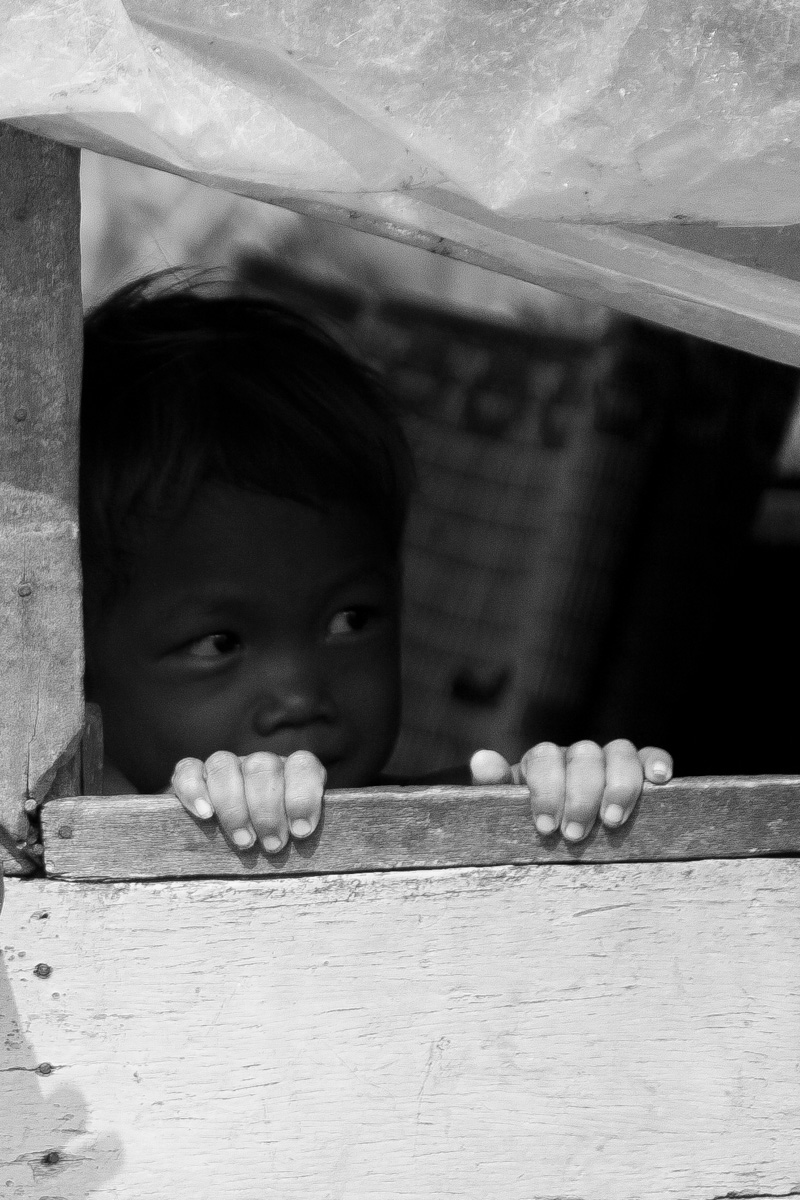 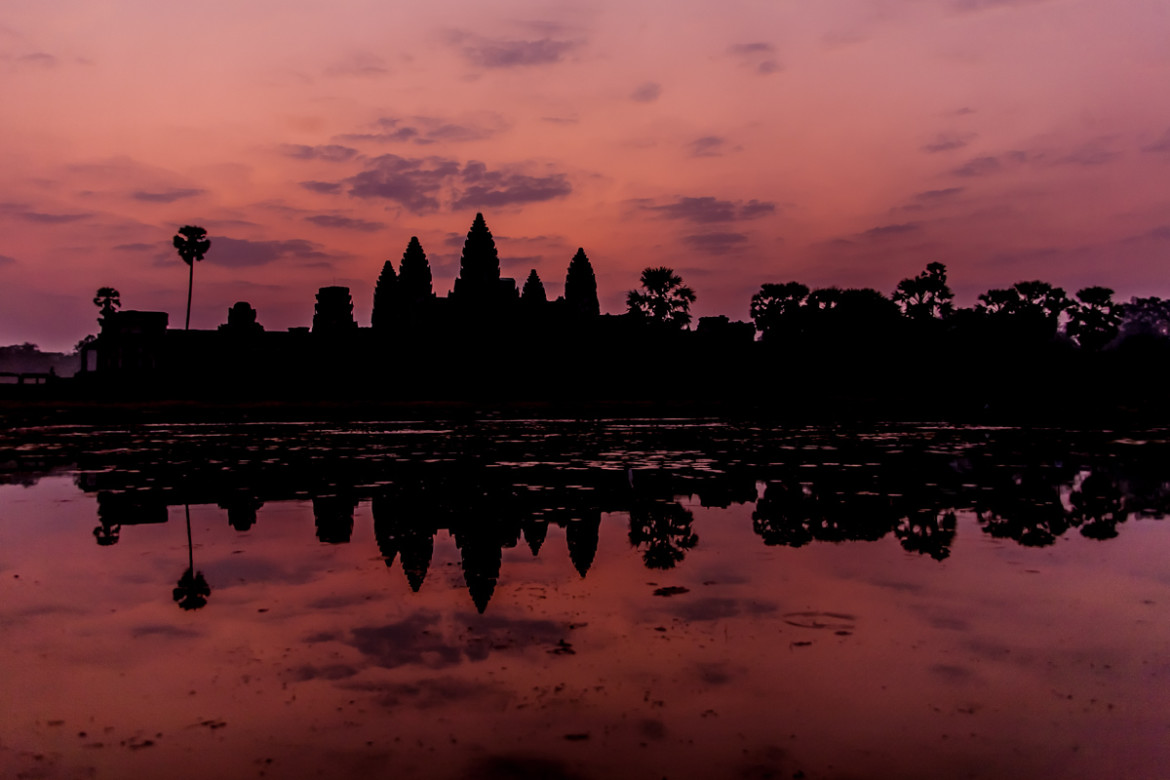 Angkor Wat (Khmer: អង្គរវត្ត or "Capital Temple") is a temple complex in Cambodia and the largest religious monument in the world. It was originally founded as a Hindu temple for the Khmer Empire, gradually transforming into a Buddhist temple toward the end of the 12th century. It was built by the Khmer King Suryavarman II in the early 12th century in Yaśodharapura (Khmer: យសោធរបុរៈ, present-day Angkor), the capital of the Khmer Empire, as his state temple and eventual mausoleum. Breaking from the Shaiva tradition of previous kings, Angkor Wat was instead dedicated to Vishnu. As the best-preserved temple at the site, it is the only one to have remained a significant religious center since its foundation. The temple is at the top of the high classical style of Khmer architecture. 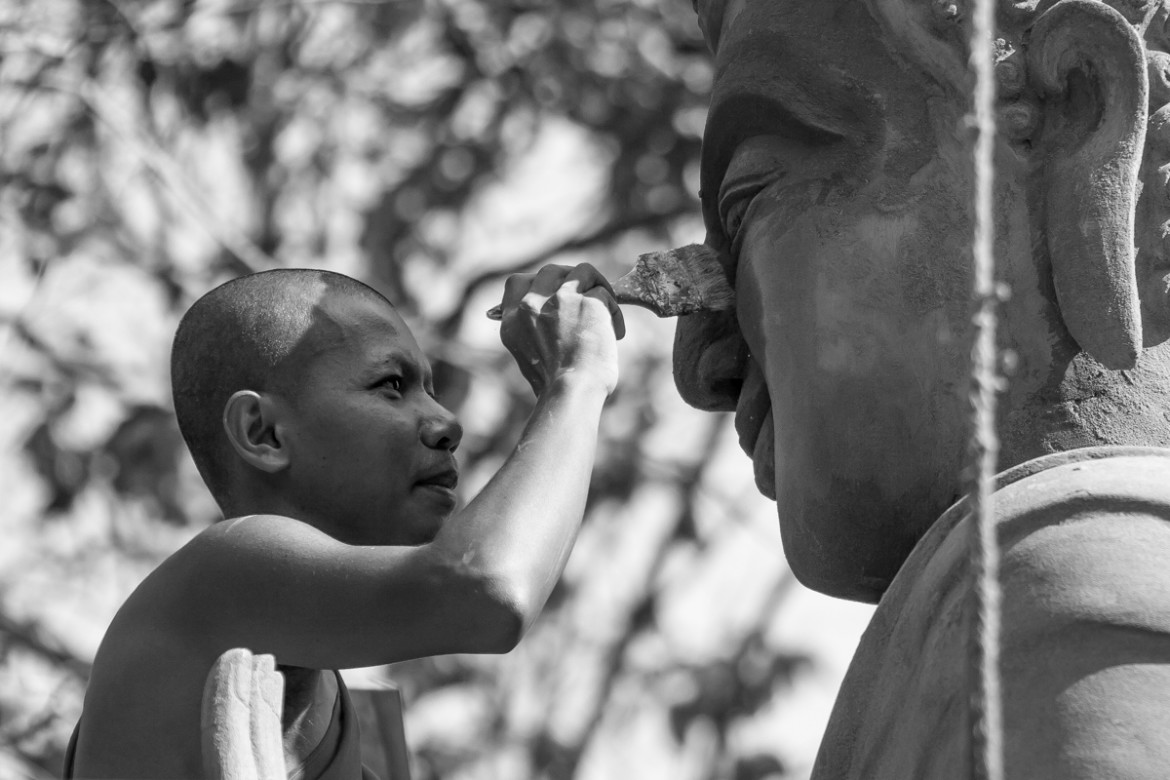 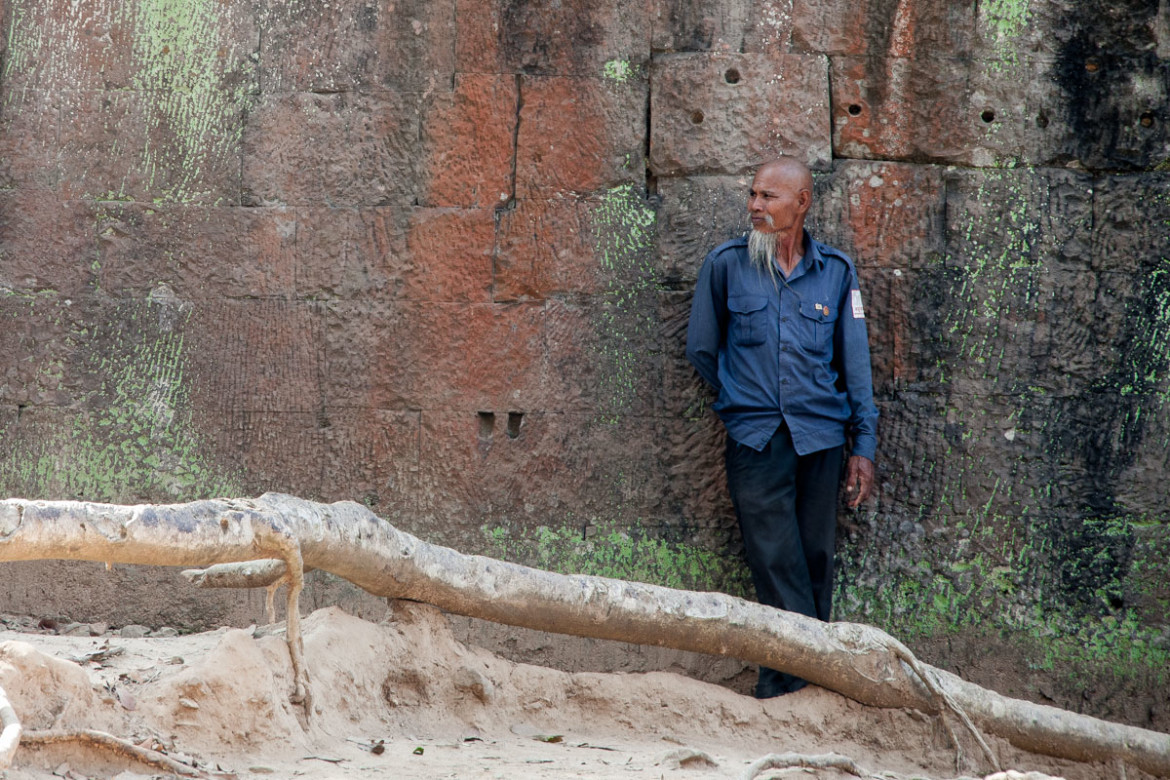 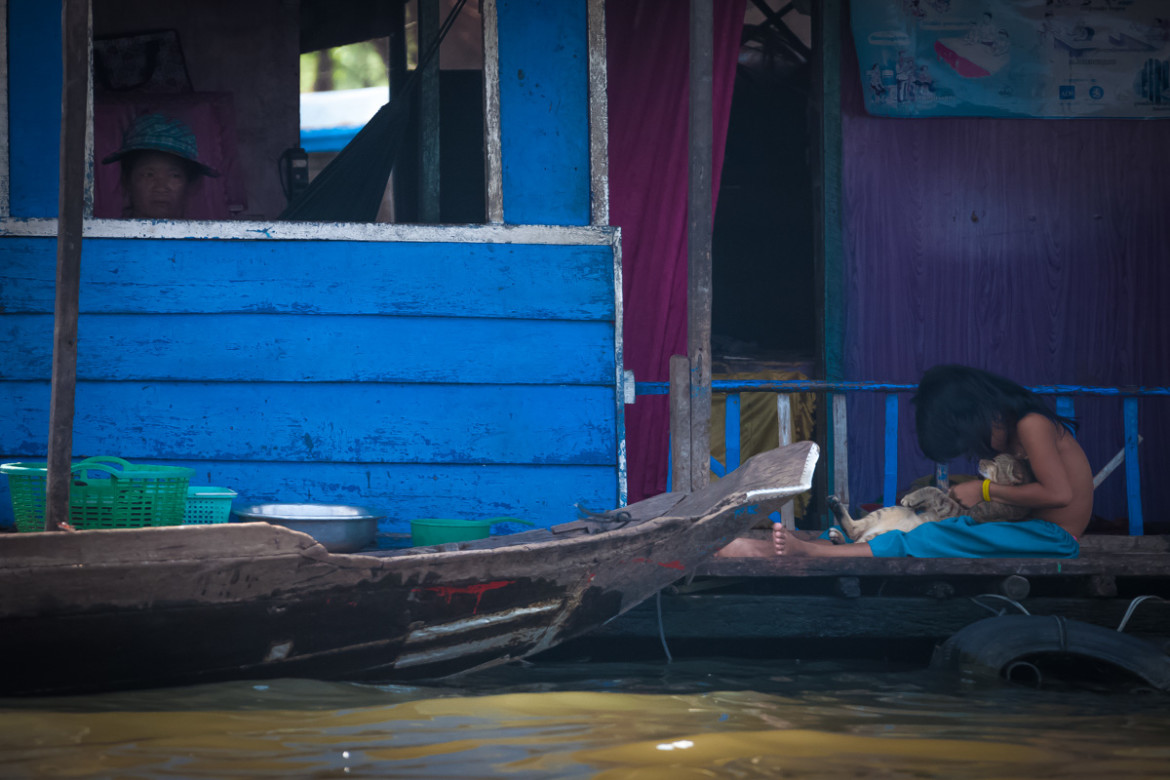 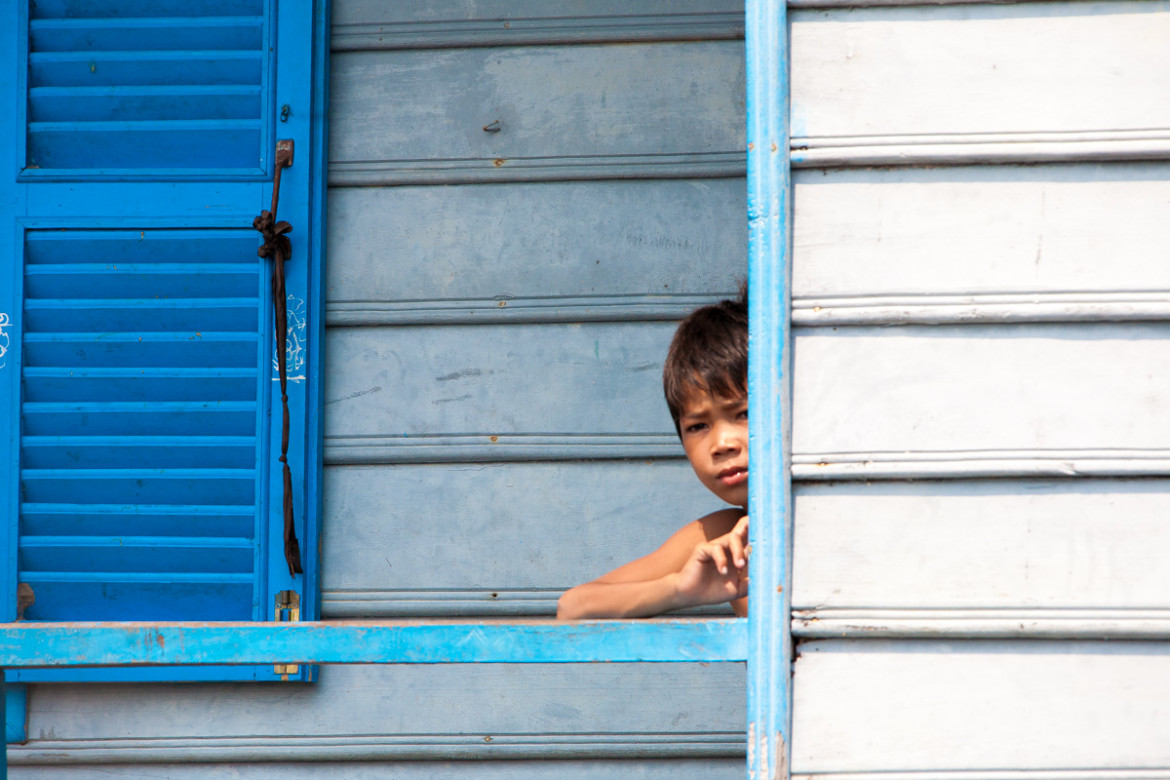 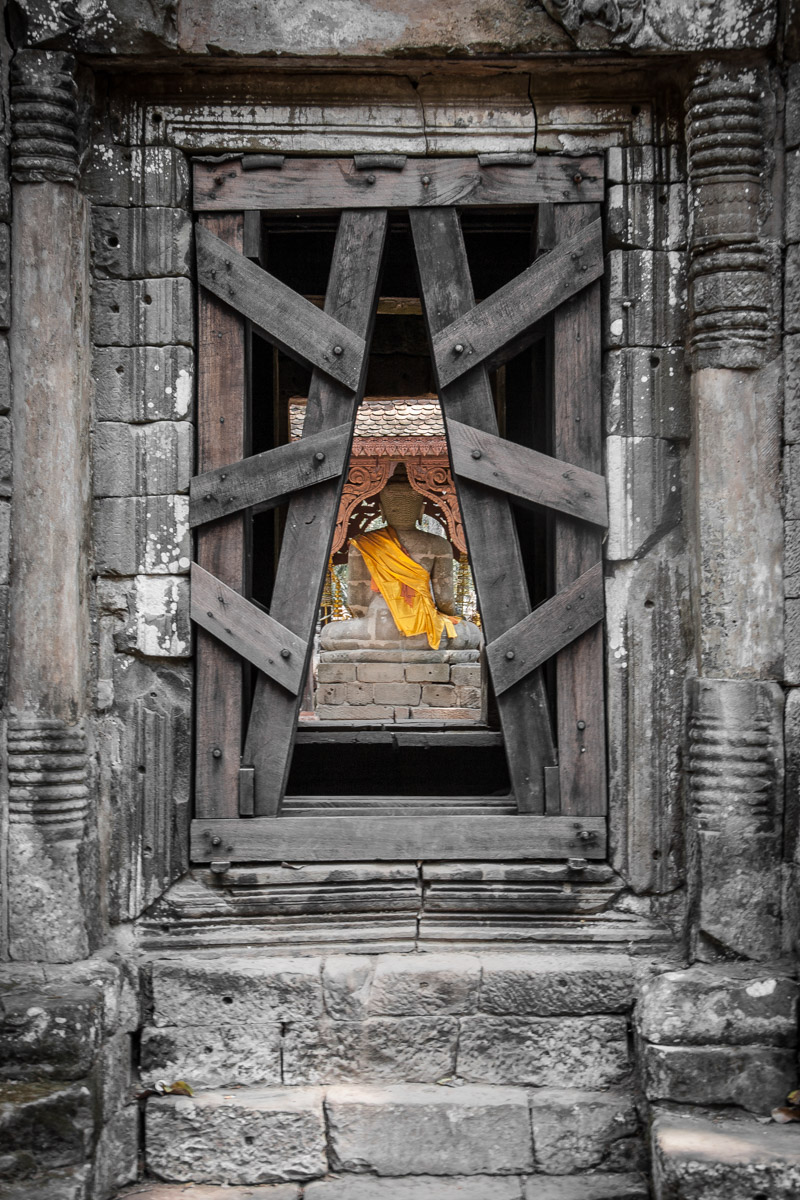 Ta Prohm (Khmer: ប្រាសាទតាព្រហ្ម, pronunciation: prasat taprohm) is the modern name of the temple at Angkor, Siem Reap Province, Cambodia, built in the Bayon style largely in the late 12th and early 13th centuries and originally called Rajavihara (in Khmer: រាជវិហារ). Located approximately one kilometre east of Angkor Thom and on the southern edge of the East Baray, it was founded by the Khmer King Jayavarman VII as a Mahayana Buddhist monastery and university. Unlike most Angkorian temples, Ta Prohm has been left in much the same condition in which it was found: the photogenic and atmospheric combination of trees growing out of the ruins and the jungle surroundings have made it one of Angkor's most popular temples with visitors. UNESCO inscribed Ta Prohm on the World Heritage List in 1992. Today, it is one of the most visited complexes in Cambodia’s Angkor region. The conservation and restoration of Ta Prohm is a partnership project of the Archaeological Survey of India and the APSARA (Authority for the Protection and Management of Angkor and the Region of Siem Reap). 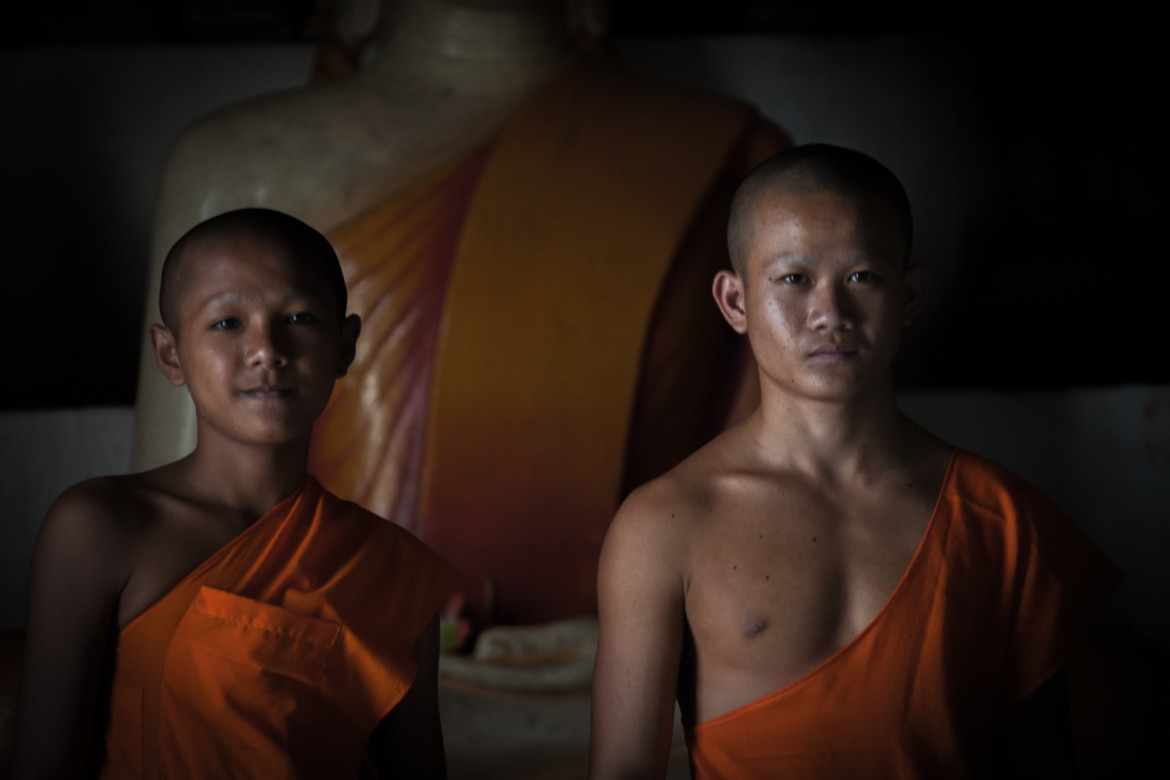